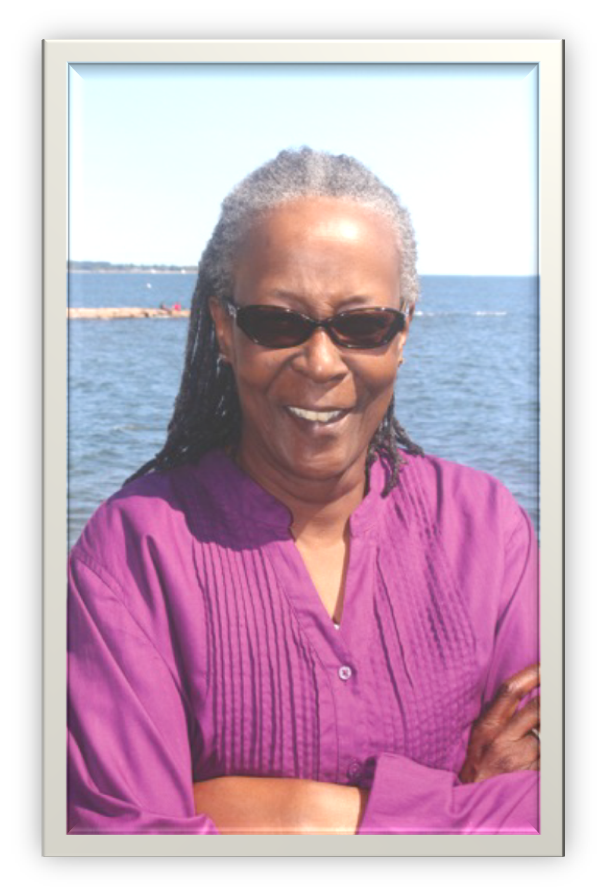 I was born, raised and educated in New Haven, Connecticut. I graduated from Richard C. Lee High School, Fairfield University and the University of Bridgeport. I have been employed in education for the last 17 years. Prior to this profession I worked at Yale New Haven Hospital, Bank of Boston and Blue Cross Blue Shield.

My husband Arthur Morgan and I have been together for 35 years. We have three children and one daughter in law. The children are grown and experiencing life, being positive and productive. For them and my family I am thankful.

I was diagnosed with Stage 2 breast cancer in March 2009. I have my annual mammography appointment in March around my birthday. That year, I had not been feeling well, no major complaints, just not myself. I also had a lingering sinus infection, which I sometimes suffer from. So at first when I felt swollen lymph nodes, I dismissed it. My appointment was a few months away, so I did not think much of it except that it was probably due to the sinus infection.

I had the mammogram done and waited for the results. I remember how I found out. It was a Friday afternoon. I was going home from work and my cell phone rang. Normally I would not answer it, but I saw it was my doctor. Not expecting bad news, I answered it. She asked if we could talk, I responded “yes” and she shared the news. Thank God, I was almost home. The news hit me like a ton of bricks. I asked what the next step was going to be.

According to my oncologist, I did not follow the usual procedure because when the second mammography was done and my doctor saw suspect areas, he tattooed them at that time. That way they would know which area was of concern if the results were cancerous. I am thankful he did. The doctor assured me it would be fine as it was diagnosed early which is very important with cancer. They explained the protocol of treatment. I had a lumpectomy as a one day surgical procedure within the next month and afterwards, I had chemotherapy and radiation as the recommended treatment for me.

Through all of this, I remember telling the doctor I did not think I could handle the chemo because of the needles. When I have blood drawn it is done with butterfly needles because of my small veins; but chemo cannot be delivered that way. The solution was to put a shunt in to eliminate the possibility of my veins collapsing.

In my experience with breast cancer, I learned several things: always give thanks because it could always be worse; family and friends’ support is important; and nothing in this life is guaranteed. The positive thing about this experience is the people I have met and the strength and courage that have surfaced to get me though.

My family and friends rallied around to give me the support and understanding I needed, even though at times I did not know I needed it. My children made me fight harder to beat this. I thank God and all those who prayed, helped, and encouraged