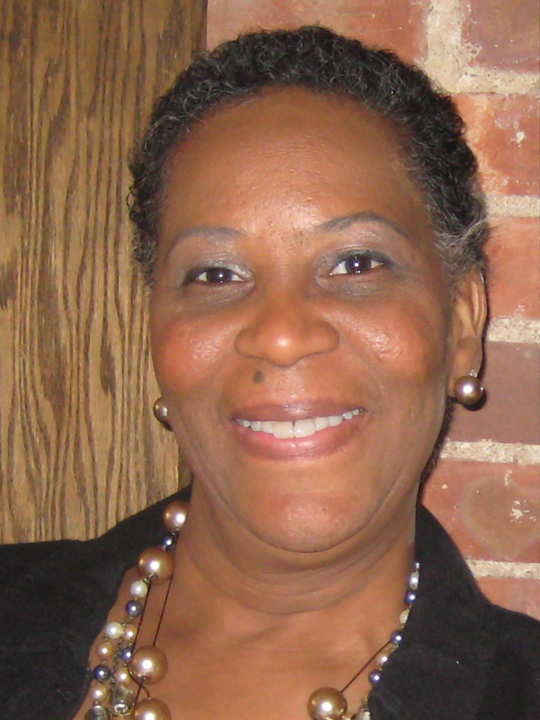 I was born and raised in New Haven, Connecticut and in 2006 decided to relocate to North Carolina for a fresh new start. My focus was so set on moving that I forgot to schedule my annual mammogram and was unable to get an appointment before leaving. I must admit that I didn’t practice self examinations on a regular basis for two reasons. First, I wasn’t certain I was doing it correctly and second, I thought the breast exams my doctor gave me alongwith my yearly mammogram were sufficient screenings. Besides, there was no family history of breast cancer, so Ithought it was highly unlikely for me to get it.

In November 2006, just three months after my move, I discovered a lump when my arm happened to brush up against my breast.  After a mammogram and ultrasound, I had a biopsy performed the week before Christmas and was told that it didn’t look good. The biopsy results wouldn’t be back until after the holidays but they said I should prepare myself for the worst.  A week later I packed up my car and drove back up north worried how I was going to break the news to my three children and other family members.

After getting over the initial shock, everyone was extremely supportive and reassuring which helped me to keepit together and stay strong. My daughter, who was living in New Jersey at the time, insisted on taking care of me so I moved in with her.

On January 3, 2007, just two days after my birthday, I made the call to the doctor in North Carolina who confirmed that my tumor was malignant – Invasive Ductal Carcinoma-Stage III. I remember feeling like the life had just been sucked out of me as those three words kept ringing in my ears, “You have cancer.” Naturally, I thought thatcancer was a death sentence.

My daughter and I spent countless hours and days  at the American Cancer Society (ACS) website researching treatment options, surgeons and oncologists. We were very impressed and thankful for the wealth of clinical information, resources and support we found there.

I had a radical mastectomy along with the removal of all the axillary lymph nodes on my right side. Of the twenty-six nodes removed, six of them were cancerous. That June I began aggressive chemotherapy followed by radiation, then a year of Herceptin treatments to help reduce the risk of the cancer coming back. I cannot speak highly enough of the team of doctors, nurses and staff members at the Cancer Institute of New Jersey who provided me with excellent care and great compassion.

One week into chemo my hair was coming out in globs so I shaved off the rest. What a shock that was but with the help of ACS’s Look Good Feel Better Program, I was able to learn beauty techniques that helped to boost my appearance and cope with my self-image. I was also having difficulty eating and drinking fluids and was nauseous andweak most of the time. ACS linked me with a breast cancer survivor whose tumor and treatment was similar to mine. She was extremely helpful offering suggestions how to manage side effects and always encouraged me to focus on a positive outcome. I was also very blessed to have family and friends who kept me in their prayers andembraced me with their awesome love, support and encouragement.

My life had changed drastically and the treatments caused me a lot of physical and emotional anguish.  It was truly the most challenging and difficult experience in my life. There were times I felt so sick that even my faith became a challenge but with the little strength I did have I continued to stay in the Word and praised God anyway; andevery day He would reveal His love which comforted me and gave me the strength to endure and hope for another day of life. I completed all my treatments in July 2008 and to God be the glory, I remain cancer free.

I strongly urge all women to perform monthly self examinations and remember to have their annual mammogram. Early detection is key.  To those newly diagnosed and/or going through treatment, I encourage you to seek out organizations such as Sisters’ Journey and ACS for emotional support and resources to help you fight to survive.

Having someone who’s gone through and who can relate to the challenges you face with this disease is priceless.Life is one journey after another and with each there are twists and turns and many challenges and battles to fight. As I strive to be more divinely led, I’m also learning how to make peace with the moment and whatever the  circumstance.  God is showing me new things and teaching me how to use the tools He has given me; so as I evolve into each new journey, equipped with courage, faith, hope and a readiness to fight, I don’t worry about tomorrow because I know that God is already