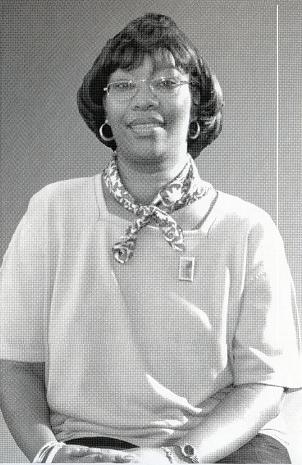 I am a New Haven native currently residing in Hamden with my Husband, Myron Esdaile, Jr., and my two children, Aaron Christopher, age 7 1/2 and Morgan, age 5 1/2. I discovered a lump in my left breast, Thanksgiving night 1998. I made an appointment with my Ob-Gyn doctor the following Monday, and was then referred to Temple Radiology for an ultrasound and mammogram. I had a baseline mammogram in July 1997. The doctor at Temple advised me after examination, that I, in all probability, had nothing more than a benign cyst, and not to worry. Luckily, my Ob-Gyn doctor disagreed with the diagnosis I was given and referred me to a breast surgeon for a biopsy. The biopsy was done on January 11, 1999, and on January 14, 1999, I was diagnosed with intraductal carcinoma. The tumor was two centimeters wide. On February 1, 1999 I had surgery at Yale New Haven Hospital – a Lumpectomy and Axillary Disection. The surgeon removed 16 lymph nodes, and all of them proved to be clean!! PRAISE GOD! On February 19, 1999, I began my first chemotherapy treatment. On August 6, 1999 I ended these treatments. September 3, 1999 was the beginning of my six weeks of daily radiation treatments, ending on October 156, and 1999. Again, PRAISE GOD!! This whole experience has really tested my faith, and I have been supported by my husband, my mother, my brother, my mother in-law, my church family at St. Luke’s Episcopal Church, my co-workers at Southern New England Telephone Company, other extended family, and many, many devoted friends. I believe in the power of prayer, and from the very beginning of this challenge, I opted to let everyone I knew, Know what I facing and asked them to pray with and for me as well. I know

“God didn’t bring me this far, to leave me.”