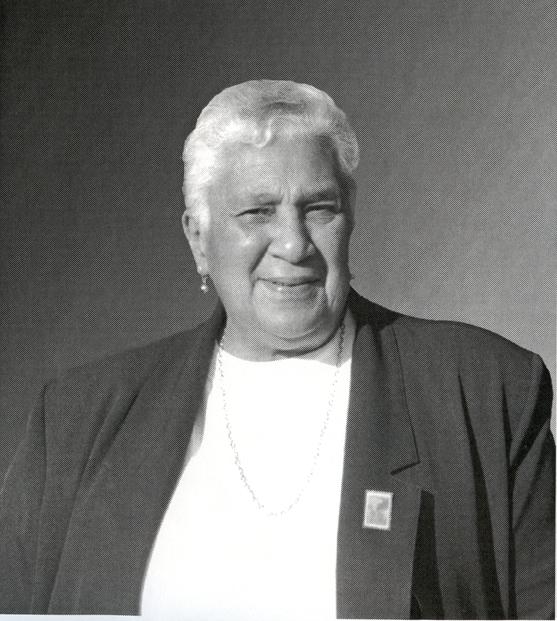 There was one year when I just did not go for a mammogram. At this point, I don’t really even know why but next year, when I did go, something showed up. It was funny when the hospital called me to come in again. We actually thought the machine was broken. But, they did find something.

I am really fortunate. My daughters were there through it all. And, in addition, I have a cousin who is very close and a friend who remains a strong supporter.

The doctor told me that I would not have ever found this on my own. It was not a tumor, just a calcification. I could not even feel it. I had a mastectomy and eight months of chemotherapy.

“I would do it all again if I had to”