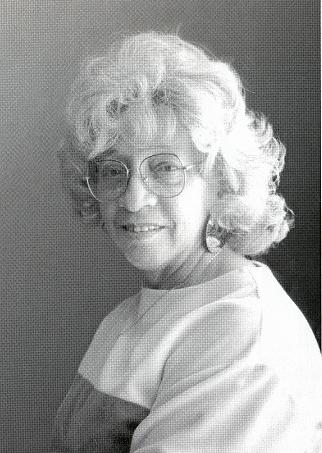 In the year of 1987, I was stricken with breast cancer. I had many corrective surgeries and received chemotherapy for six months and did not lose my hair. Thank God. In the year of 1991, the cancer had spread to my lungs and I had to have radiation for six months. This time, I lost my hair. In the year of 1993, cancer was in my brain. The surgeon said I should have an operation, but, I through prayer, I had hands laid on me while visiting California. When I returned to Connecticut, I went to see the surgeon and he said that the tumor was gone. There was no trace of the cancer. Through these three cancers, I continued sending prayers by way of the saints and I believed that the Lord would heal me, as he had done so many time before. These cancers were metastasized. In the year of 1997, I had check up to find I had Colon Cancer, which was a whole new cancer. I had radiation for six months. My hair came out and, now I have to wear a wig. That is what God made them for! This year in February I had a seizure. The doctors say, without God and good care, I might not be here. Now I am having mini strokes. The Lord has healed me all through these illnesses and I thank him each and every day. Praise the Lord.

“Early detection is the key to saving lives.”