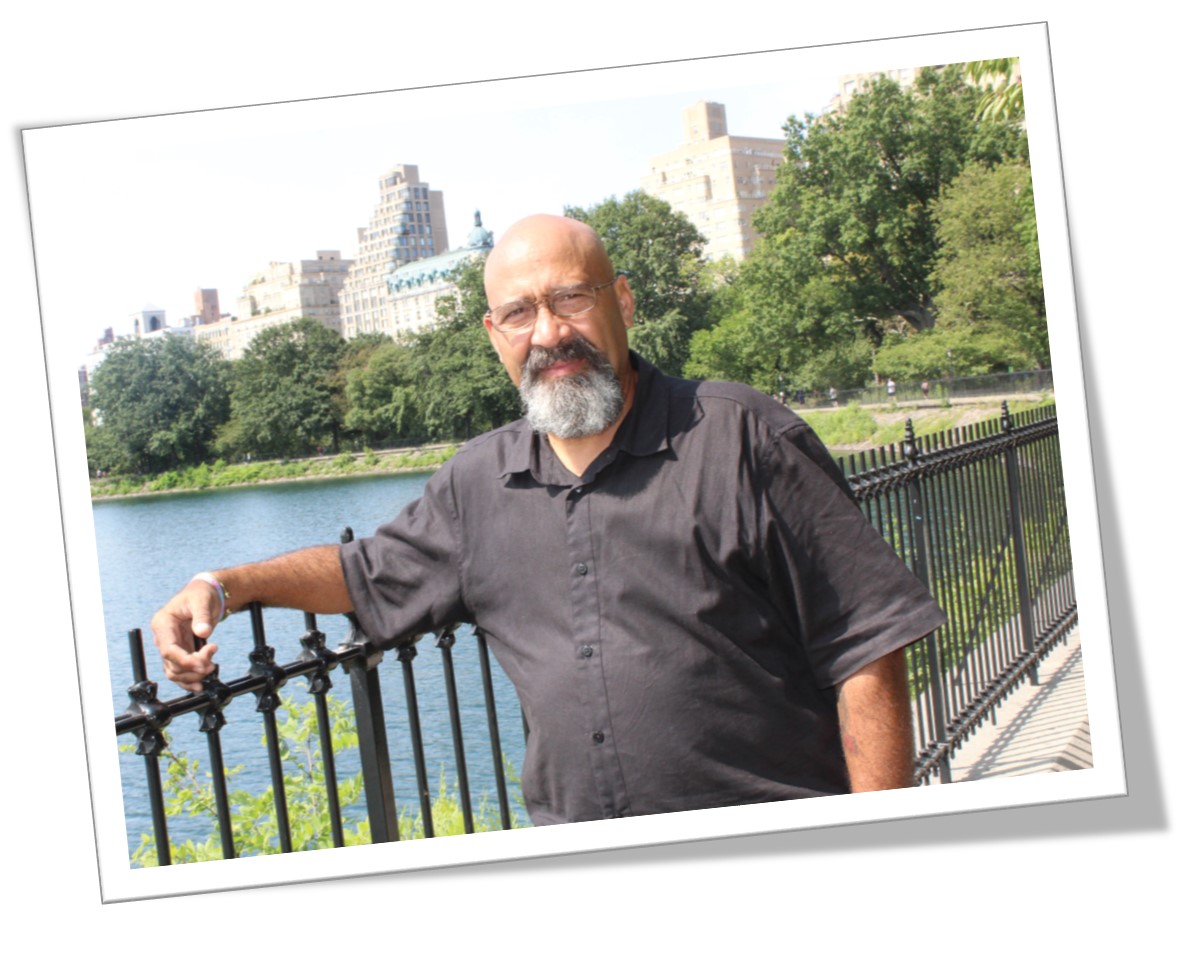 It has been nearly 10 years, but it seems like it was yesterday. I was a 57-year-old healthy and fit father of four working as a Fireman in a New York City public high school. I remember clearly
when the doctor told me, “You have breast cancer.” Those words fell on me like a ton of bricks! At first, I thought they were meant for somebody else and he was playing a horrible joke on me. My inner voice was asking, was the doctor really talking to me? I thought no way, the doctor must be reading the wrong chart – men don’t get breast cancer. That’s a woman’s disease!

In 2006, I was taking a shower when I noticed what seemed to be nothing more than an overgrown pimple. My wife at the time, a nurse, urged me to get it checked. The doctor assured me it was
just fatty tissue, nothing to worry about, but as the months went by the lump grew larger. My daughter Vanessa convinced me to see another doctor who said the same at first but then scheduled me for a mammogram and a sonogram. A mammogram? For a man? Looking around the waiting room I noticed about 10-20 women staring at me. One woman asked if I was waiting for my wife. I said,
“No, I’m here for myself.”

About a week later, I received a call that I will never forget. The doctor asked me to come in. I went by myself with the mindset that he was going to tell me something insignificant to my health. He asked me to sit down. “You have breast cancer. You’re in the 1% of men who get the disease. It’s spreading, and we need to operate right away.” At first, I thought to myself this doctor
is joking, but I could see the seriousness on his face. All I kept telling myself was
“Men do not get breast cancer, it’s a woman’s disease!”

Within a week I had a mastectomy. My right breast and 80% of my lymph nodes were removed because cancer had spread. I was sent home with very little information, and I didn’t know enough about male breast cancer to ask any questions. There was no follow-up or additional treatment at that point. This made me think of my oldest sister who had past away of breast cancer.

My oldest sister died of breast cancer at the age of 47 after a valiant two-year fight. Since my sister and I had breast cancer, it was recommended that I go for genetic testing to see if I was carrying the hereditary BRCA gene mutation. As my doctor expected, I was BRCA2 positive and I learned about my increased cancer risks. More importantly to me, I now had to face the possibility of passing the mutation to my children. I decided that Vanessa would be my first call. I was contemplating how I was going to break this news to her. She was 32 years old at the time – a wife, mother of three, who was healthy and worked out regularly.

When Vanessa went for her BRCA test along with her younger brother, the doctor also suggested she get a mammogram to be on the safe side. While waiting for her BRCA results, she scheduled the appointment for her mammogram. She was waiting for the all clear from the technician, but her name was called again because they needed another picture of her breast. Another screening was performed, but with this test, they magnified the breast more. She saw an image of her breast on the screen and wondered why there was a circle around part of it. As she waited again, they
called her back for the third time and was then sent back up to her doctor’s office. Vanessa knew something was wrong. My little girl knew she was about to get a breast cancer diagnosis of her own.

The doctors told Vanessa she had stage 0 breast cancer, ductal carcinoma in situ (DCIS). When Vanessa returned from vacation with her family she was positive and hopeful, because her cancer was caught early. After the surgery, she received the news her cancer was aggressive and had spread to her lymph nodes. She had no option but to do chemotherapy and take Tamoxifen for five years.

To Be Continued In The December 2018 Calendar