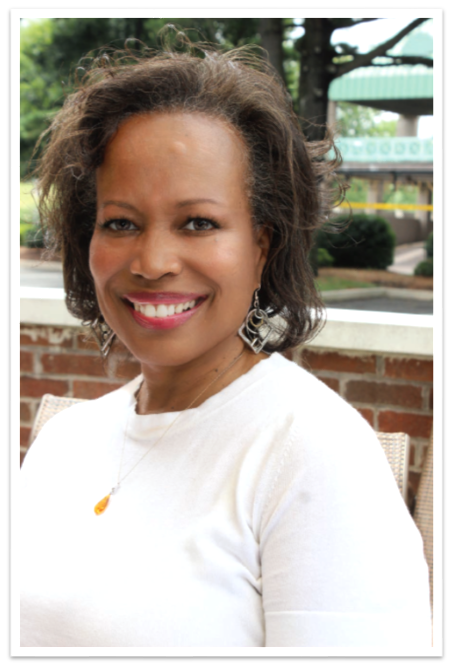 It was May 2013 when I was diagnosed with Stage 1A breast cancer. I had just turned 50 several months before and was looking forward to this stage of my life. I was feeling great, in good health, active, enjoyed traveling, etc. After a self-discovery of a small skin tag (similar to a hang nail) on my breast, I decided to watch it; and at my next physical, I
would share it with my doctor (since after removing it – it would reappear).

My doctor’s first response was that it might be cancer – but asked if I had changed laundry detergent or changed anything that would irritate my skin. I told her no and she suggested I see a dermatologist. After my visit with the dermatologist and a few topical medications later, it was decided to biopsy !it. Well, the results came back with Paget disease of the breast. Paget disease of the breast (also known as Paget
disease of the nipple and mammary Paget disease) is a rare type of cancer involving the skin of the nipple and, usually, the darker circle of skin around it, which is called the areola. When diagnosed with Paget disease, I learned there are usually cancerous cells internally. Most people with Paget disease of the breast also have one or more tumors inside the same breast. It took two MRIs to find it. They were 0.4 centimeters in size. Since catching it at its earliest stage followed by a lumpectomy, the need for
chemotherapy was not indicated – but I did have six weeks of radiation.

A few facts about Paget disease:

My son came to each and every treatment with me and was there as my rock/support, even when I thought I didn’t need it. Looking back, I am so grateful to! have seen his face smiling down at me. It gave me the courage to move ahead without fear or self-pity. As of today, I am a 6-year survivor!

This experience has taught me: (1) Self-awareness/body awareness is key to being proactive in health; (2) Life is beautiful and full of great things to be happy for, and that includes ME!