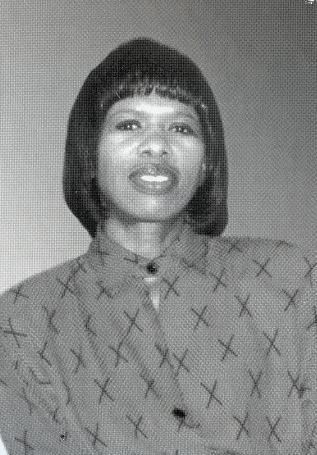 I am a resident of Hartford. At home, I am the mother of two children, Brian and Kasey and at work, I am an Assistant Compliance Officer for Aetna Financial Services. Cancer runs in my father’s side of the family. My father currently has prostate cancer. I have had two uncles die of cancer and both of my aunts have had breast cancer. I have been fighting cancer for the last six years. I was initially diagnosed with uterine cancer in 1993 at which time I had a partial hysterectomy. During the next two years, I was told that I was cancer free. However, in September of 1996, I was diagnosed with breast cancer. I was given the option of having a lumpectomy, in conjunction with eight weeks of radiation therapy. My 1997 mammogram was negative, but the September of 1998 I experienced a recurrence and had to have a modified radical mastectomy with immediate tram flap reconstruction. Through it all, God has been faithful!!! I worry about my daughter, whether or not she will be stricken with cancer at some point in her life. She is only 17, but I have already begun to educate her about monthly breast self-exams and yearly mammograms. We have discussed the fact that she will probably need to have her first baseline mammogram at age 30

“Through it all, God has been faithful!!!”