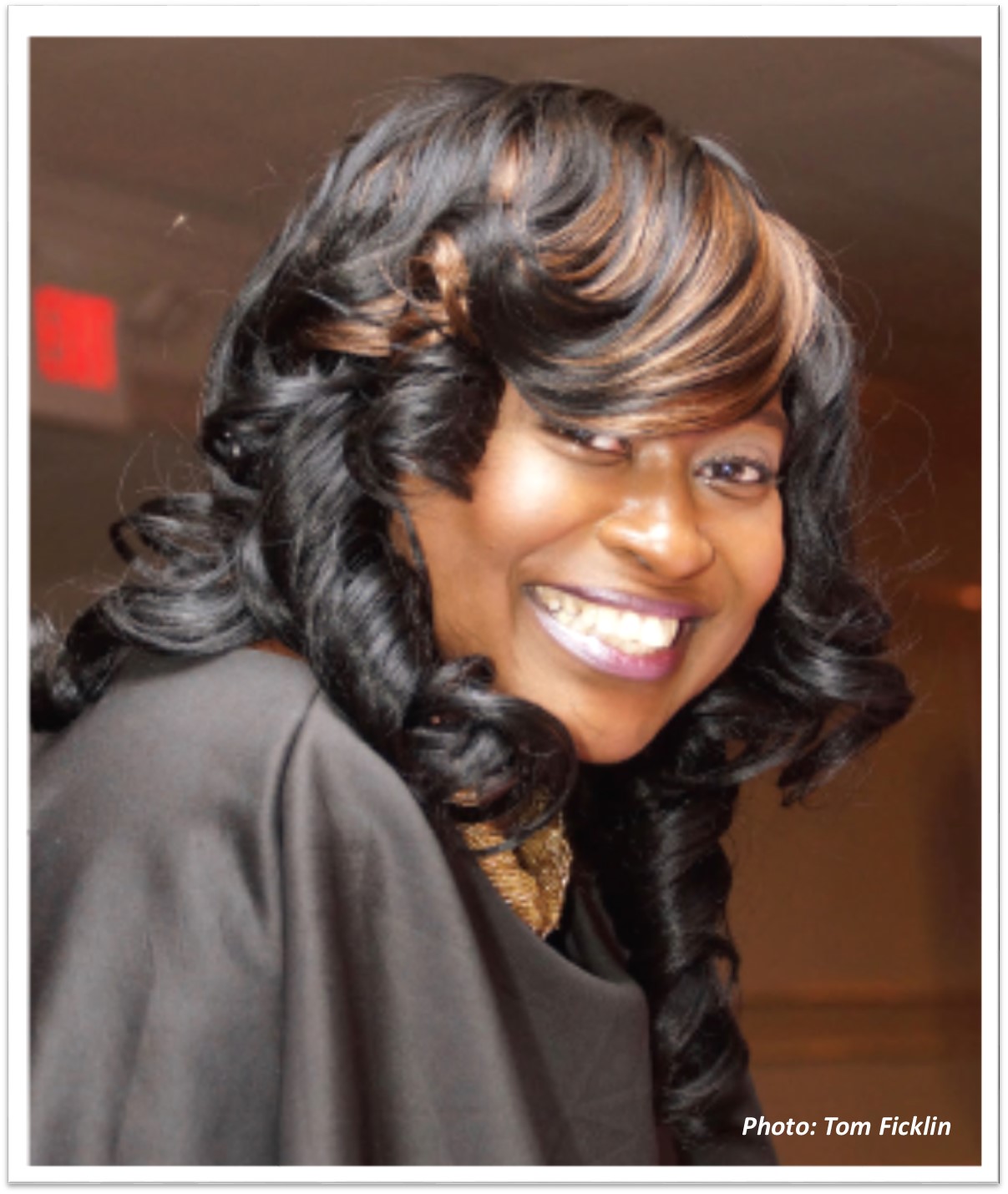 I am a Hartford resident and mother of Elyece (17) and Kevaughn (32). I’m the youngest of 10 children and the first to have had breast cancer.

In September 2015, I was diagnosed with Stage 2, Invasive Ductal Carcinoma Breast Cancer after finding a lump in my left breast during self-examination. This diagnosis shocked me because I had a mammogram in March another in April because my breasts were throbbing due to my late night coffee drinking habit while writing college papers. (I had been told during past doctor visits to stop drinking too much caffeine and that what I felt was dense breast tissue.) However, this time was different as I hadn’t been drinking coffee when I felt the lump. After the mammogram I waited while the doctor read my image. It seemed like hours.
Then they gave me an ultrasound. The radiologist said they saw cancer cells and would need to do a confirming biopsy. I burst into tears. How could this be happening? I just had a mammogram four months ago!

On the way home from the appointment, all kinds of thoughts entered my mind, fear being one. I began to pray and thank God for the healing in advance. I would share the news with my mother first because I needed her to call on her prayer warriors; then my husband; then my siblings, one by one.

My surgeon instructed me to come in for a biopsy ASAP, which alleviated the anxiety of waiting for an appointment. I asked, “Is this terminal?” She said, “No, you found it early and saved yourself.” She referred me to Dr. Patricia DeFusco for a treatment plan. I could see God’s hands working because my good friend Christine Leatherwood worked in that office and got me an appointment right way.

This news came two weeks before my 45th birthday. I was working and also a full- time student at Springfield College with two semesters left to complete my bachelor’s degree in Human Services. I kept thinking about what Professor Anderson said on my first day of school: “There will be things that are going to happen to you while getting your degree and you will want to quit. But you have to finish because if you quit, you will never come back.” So, despite my diagnosis, quitting was not an option.

All I could think about now was how I was going to break the news to my children without putting fear into them. I was concerned how my daughter Elyece, a high school freshman honor student, would react. I decided to tell her on my birthday (Sept. 25) because if she needed time to ask questions I would have the weekend to comfort her. She asked if I was going to die. I said “No, because God has a plan and all things are treatable when you rely on His word.” We cried, and she encouraged me that we would make it through this. I then shared the news with my son Kevaughn, who did not take the news well. He cried for several weeks because he feared I would die. I assured both that my strong faith in God had already made me a cancer survivor.

Subsequently, my husband, children, family and friends supported me while I began my journey. Breast cancer survivor and friend, Sherry Willingham, accompanied me to the initial appointment to help me understand my treatment plan. She was a survivor and would often remind me that my story was mine alone and to stop comparing it to others. I was fearful at times, as I did not fully understand the different types of breast cancers.

My daughter and mom joined me for my first of eight rounds of chemotherapy. I thank God for never allowing me to be sick during this time. I smiled at every chemo treatment and greeted the nurses with this saying: “Let the games begin!” A positive outlook is your healing. By the time I had my second chemo treatment, I no longer felt the lump. The prayers were working.

After chemo, I had surgery at Greenwich Hospital, 28 days of radiation and delayed DIEP flap reconstruction. The surgery (left breast mastectomy) went well. However, after the second day I suffered a post-operative complication from the sulfur drugs Bactrim and Clindamycin and developed toxic epidermal necrolysis (TEN), also known as Stevens- Johnson syndrome. This was a life-changing event. I was the first person in Greenwich Hospital to have had Stevens-Johnson syndrome and they were not equipped to treat it; therefore, I had to be taken by ambulance to the Bridgeport burn unit. This toxic reaction caused second-degree burns to my legs and peeled my skin from head to toe. It was a rough seven days watching my skin peel.

This experience with cancer has made me examine my life, my attitude and my actions. It has made me try to be a better wife, mother, friend and most of all a better person. Moreover, I have learned that faith is all you have in the midst of life’s troubled times. I want my legacy to know perseverance is up to you when life’s unforeseen circumstances happen. Quitting is not an option.

I am grateful for the love and support from my husband Scott; children; mother; niece, Jazmine; sister, Michelle and brothers Fred and Ronald. Each played an important role in my journey. Also, thanks to my friend Denise Dyson for her sharing which allowed us to be on the journey together.

To God be the Glory, we are healed!