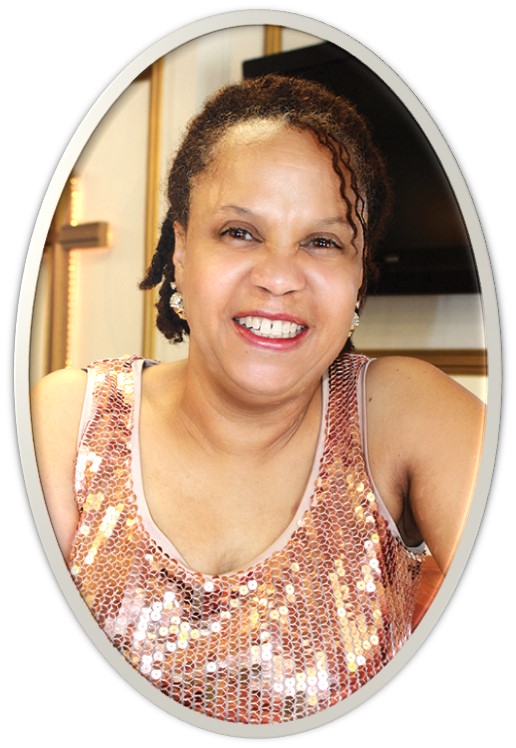 saw the medical imaging doctor and learned that the results were abnormal. I next had an appointment with my primary doctor who sent me to see a surgeon. I had to wait for the appointment with the surgeon before he could tell me what was going on. This was all in the middle of having filed for divorce in July 2007.

In August I had a biopsy which was negative indicating I did not have breast cancer. However the surgeon still wanted to remove the lump. My first surgery was in September.  They removed the lump and when I went back for a follow up visit, they had discovered that I did have cancer. The surgeon then wanted to
do a second surgery so that they could remove the rest of the cancerous tissue. This was also done in September. I was then sent to see a radiologist and after that, an oncologist.

I was part of a cancer study to determine whether I should go through chemotherapy. The study would say yes, absolutely no, not necessary, or a third option, not sure. My category was not sure. I had already told my oncologist that if it’s yes or not sure, I’m getting chemotherapy. My chemotherapy started in January 2008 with four treatments and ended in March 2008.

A lot happened in my life that year. My son became a fire fighter in 2007; I went through a divorce in 2007; and my granddaughter Nyashia was born between my treatments on February 23, 2008.

I totally relied on God through this journey. I thank God for my family – my three sons:  Corey, Terrell and Correll; my sisters, Sharon and Binta; my brothers, Joey and Jamie; my church family, Grace and Mercy Ministries, Pastors Andre and Andrea Silvers, Gloria, Phil and the entire church family.

On my job, I am thankful for my colleagues Judy, Shawnte, Anthony, Jay, and all of DSS at 3580 Main Street, Hartford. My granddaughter, who we call NyNy, was
truly a blessing.

“The reward is not so great without the struggle”