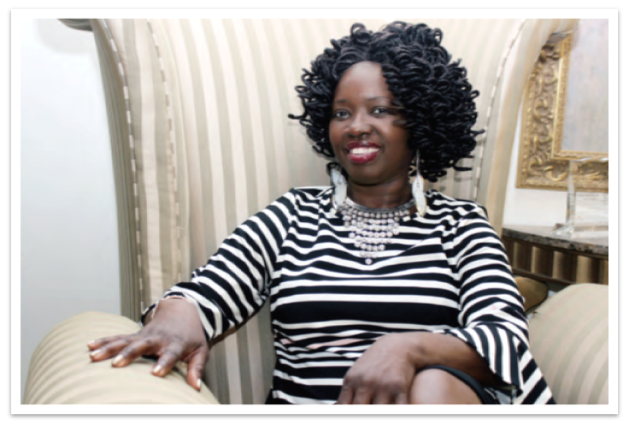 On May 21, 2017 I was home showering and realized I had a huge lump on the left side of my breast that wasn’t there the night before. I got a little nervous. The next day I called my mom (a breast cancer survivor) and asked her if she found a lump on her breast prior to being diagnosed with breast cancer. She said no. I told her I had a large lump on my left breast and she said it might just be a cyst and to not worry. Well, I was worried!

I called my primary physician, Dr. Leah Whelan. She told me to come in right away. When I got to her office, she checked me out and said she was sending me to Smilow for further testing, and not to worry. Dr. Whelan explained that Smilow had better equipment, but I knew something more was happening. At Smilow, I had a mammogram by Dr. Lannin and he told me to give them a couple of days for the results to be sent to my primary physician. On May 24, 2017, just three days from my finding the lump, I received a phone call from Dr. Whelan to come back to her office. Dr. Whelan informed me that the results came back positive for breast cancer. I just sat there and cried.

On May 31, 2017 I had a follow-up with Dr. Lannin. He told me I had Triple Negative A cancer and it was aggressive and that is why the lump appeared out of nowhere. They even found some cancer in my lymph nodes. This diagnosis meant that I would have to do chemotherapy and radiation. I was Stage 3.

I had chemo for four and a half months, every Wednesday from June to October 2017. I had a central port in my right chest so that I could have my blood drawn weekly before my chemo infusion. My last two weeks of chemo treatment tired me out.  My blood count was so low I had to get two units of blood. I worked throughout my entire treatment, right up until my surgery on November 21, 2017.

I chose to have the DIEP flap procedure that removes skin and fat from the lower abdomen while preserving the muscle. This surgery, performed by Dr. Alporvich, took nine and a half hours! Dr. Lannin performed the surgery for my lymph nodes, which was a three and a half hour procedure. Both procedures were a success!

I had to do genetic testing because I was only 48 years old and my cancer was very aggressive; thus they wanted to rule out the BrCa gene. This test came back positive. As a result, my son will have to be tested when he turns 35 years old. He’s now 32 and my daughter will also be tested when she turns 25 years old. She was 24 at the time.

I underwent radiation every day, five days a week, from January 8, 2018 to February 13, 2018. On March 3, 2018, I had a hysterectomy procedure because of the positive BrCa1 gene mutation result.

I went through all of this with an open mind and with God on my side. My faith and support was so great. I never had a worry. I had an amazing support team – my family, my church family at Bread of Life, and my sister and dear friend Tara Jones. I am truly
blessed.