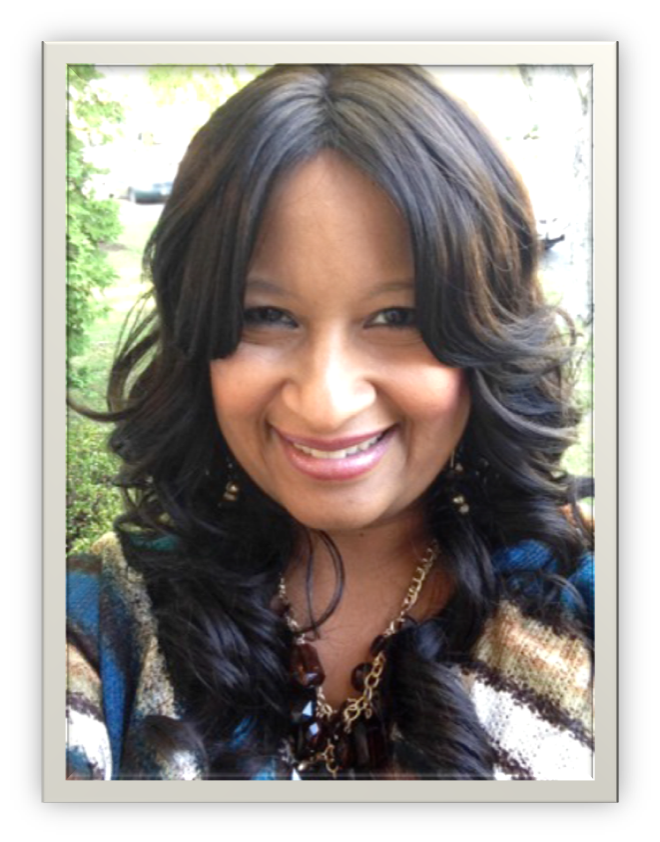 My journey started April 15, 2012, when during a self-examination I discovered a lump in my right breast. Since my mother had had a benign cyst many years before, I assumed that’s what it was; but fortunately I still had it checked out. I went to my ob/gyn three days later and he sent me for a mammogram and ultrasound the next day. During the exam, as the technician started eliminating several benign options, I started losing hope for a positive outcome. A biopsy was scheduled the following week.

The four days that I waited for my results seemed like a lifetime. But I never imagined how my life was going to change until I got the call on April 27, 2012. “Mrs. Dulany, I am so sorry but it was not the news we were hoping for,” the doctor said. After that everything he said was a blur. I fell to the floor and a million questions went through my head…. Am I going to die? I’m only 42 years old, how can this happen to me? Who is going to raise my kids? It was that last thought that made me get up and realize that I had to fight with everything in me to make sure I was here for them.

Numerous tests revealed that I had a 1 cm tumor in only one breast with no evidence of spreading.

However, because my triple negative status eliminated the option of a targeted therapy, after much prayer and research I opted for a double mastectomy with immediate reconstruction.

Having the loving support of my husband and family as well as an amazing team of doctors, I confidently moved forward with my decision. On July 7, 2012, I had my surgery. A week later I was informed that my lymph nodes were clear and that I was officially Stage 1. One month after my surgery, I started chemotherapy, the one treatment that I dreaded the most. To my surprise, although it was difficult, it was definitely doable.

With God by my side, I made it through and on November 27, 2012 I finished my last treatment. Although I experienced most of the typical side effects – hair loss, fatigue, bone pain, numbness – I was determined to stay positive and live my life throughout. Although my reconstruction was to be completed the summer of 2013, I knew my journey was far from over.

I am determined to remain positive and live every day of my life to the fullest. I am grateful for the lessons that cancer has taught me: • To appreciate the love of my family, friends and congregation • To not sweat the small things • To take the time to smell the roses

It has also strengthened my faith in my creator Jehovah God who has given me the strength to overcome this trial.

Philippians 4:13: “For all things I have strength by virtue of him who imparts power to me.”