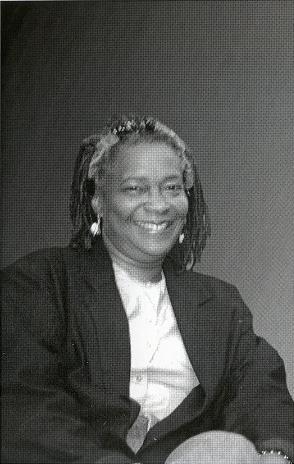 As I was preparing to enter the hospital for a hysterectomy, one of the routine pre-operative tests was routine mammogram. After the mammogram came back showing calcifications in my left breast, I was sent for a biopsy, which showed cancer cells in my milk ducks. In May 1999, I had the hysterectomy and lumpectomy. My surgeon stated that, although a large portion of tissue was removed from my breast both during the biopsy and lumpectomy, there were still numerous cancerous cells remaining. His suggestion was a mastectomy, which was performed in June 1999. My Lymph nodes were not involved and neither radiation nor chemotherapy was necessary, due to early detection and the location of the cells. Upon my next visit to my surgeon, I was given the wonderful news that he had removed all of the cancerous cells. I was mystified by my diagnosis of cancer, because heart problems, certainly not cancer, run in my family. My family and friends were very supportive and caring during my convalescence. This July, although I was not fully recovered, I quietly celebrated my 60th birthday with about 20 friends and family. I give thanks every day to God who brought me through and guided my recovery. Having experienced a major illness certainly has changed my life, and look forward to each day. Currently, I am getting involved with the Witness Program.

“I look forward to each day.”