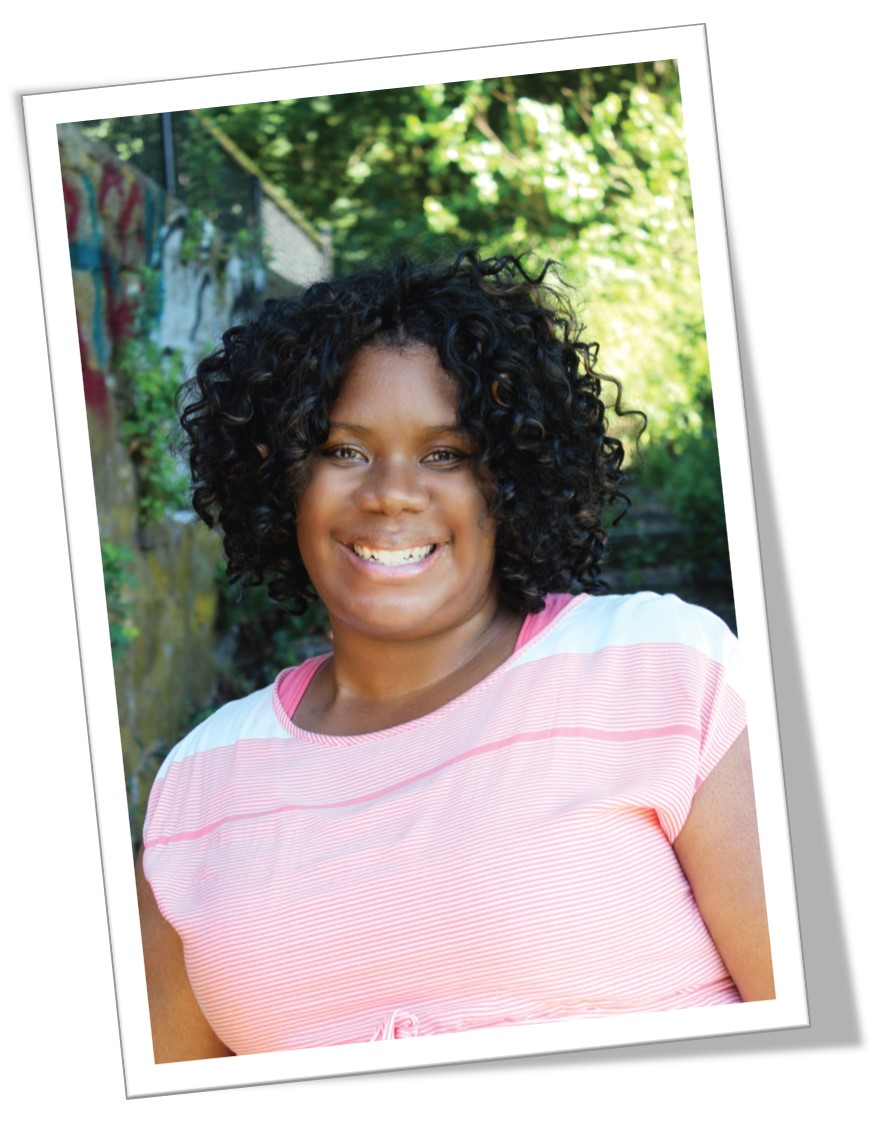 In August 2015, I was getting ready to head back to work when I found a lump in my left breast. It was strange because I hadn’t been as consistent in doing my breast exams, but something told me to do it then. I found a lump that felt like a peanut. I called my OB/GYN and made an appointment. At the appointment we both thought it was probably nothing but a calcium deposit since I was only 35; but, I was told, “ I am going to send you for testing just to make sure.” I also was scheduled to see a breast surgeon, Dr. O’Brien. I began my testing at Smilow Cancer Hospital in September.

I went for my first mammogram and ultrasound. I started to see Dr. O’Brien since I had a history of calcium deposits. He was going to be the point person for my journey. They did find something in my mammogram and ultrasound and I was sent for a biopsy and additional tests. On September 28, 2015, I was diagnosed with breast cancer. To say that I was devastated was an understatement. My mother had previously gone with me to all my appointments but this one she didn’t and I was alone when I found out.

They had called earlier in the week and I said, ”Just tell me what you found.” The nurse told me that she didn’t know anything, but they needed to see me immediately. I knew then that it was not good. I was going through a divorce and had a 9-month-old infant at home who was just starting to walk. After I had my ugly cry and prayed with my family, friends and church family, we started our journey.

Dr. Johanna LaSala, my oncologist, went over some of the things they found during testing and we discussed my options. She found that I had two lumps – the one I found, which was the smaller one, and a larger one that I had not felt at all. She gave me my options: Lumpectomy and radiation or double mastectomy and chemotherapy. This was a big decision. I already had a shunt in my brain, which I have had since I was one year old. Because of the two lumps found, she would have had to take most of my left breast if I went with the lumpectomy. There was also the added consideration of a high incidence of recurrence. I chose the double mastectomy because I truly didn’t want to go through this again. Throughout this journey I am blessed to say that I have the support of my family and friends, especially my parents.

The next step was to meet with Dr. Fusi, my plastic surgeon. He explained what the double mastectomy would entail. I had my surgery in December 2015. I was able to recuperate with my parents as the primary caregivers for my son and I. In February 2016, I began the 20 weeks of chemotherapy. I chose to transfer my care during this time to Dr. Chung because she was stationed at Smilow Cancer Center in New Haven, which was closer to my mom, who works at Yale. My chemo day was Thursday, which allowed me to rest on Friday and the weekend if I needed it, which I usually did because I was working through out my treatments. I completed my treatment on June 23, 2016, which is ironic because it was the day after my birthday.

I have to give God all the praise for keeping me and my family through this time. I couldn’t have done this without keeping God first and having the support of my son, family and friends.