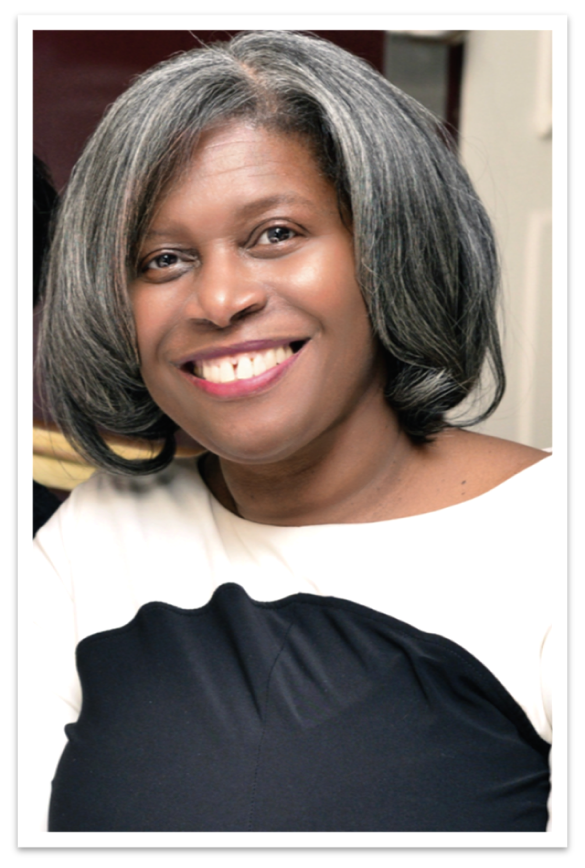 clearing me until next year. Instead, I received a phone call asking me to come for more tests. Results from the annual mammogram detected a tumor in my right breast. My Xray showed a 0.5 mm tumor, a pinhead size on a ballpoint ink pen. I needed additional testing. My doctor said I would need a biopsy to confirm the unimaginable.

In late September, a surgeon performed a biopsy of the tumor and sent it to the laboratory. While still in surgery, the decision was made that a lymphadenectomy
(lymph node dissection) was needed as well. Six lymph nodes were removed and labeled as possibly cancerous but inconclusive until examined further.

On October 13, 2012, at 11:15 a.m., I received a call and was shocked and overwhelmed when I heard these three words that I can never forget – “You have
cancer.” I remember that day precisely because it also marked the second anniversary of my mother’s death (pancreatic cancer). With all these emotions bubbling, deep down I knew I would be a survivor. I would have a testimony. As the holidays approached, I delayed sharing this news with my family. I took two months to prepare my mind, body and soul to prepare for this battle.

After sitting down with my oncologist and going over my treatment plan, together we agreed treatment should be intense, as I was diagnosed with an aggressive form at Stage II. He warned me that “I would have to walk through the fire, but I would be okay.” This would be a fight for my life. Shortly after the holidays, I called a family meeting to prepare us for what was to come.

I started chemotherapy just after the New Year in 2013. I had 12 rounds of chemo over six months for eight hours a day. I tried to maintain as much normalcy as I possibly could. I worked as a computer operator. I was continuing my regular schedule of working 12-hour night shifts, three days a week, in a data center.

Weeks into my treatment, my body started to change. I began to notice my nails turning black and later falling off. The hair on my body started to disappear. I lost my appetite and was very fatigued. The hair on my head was an awakening for me. Staring in the mirror with fistfuls of my hair, I cried! Still wanting to maintain control, I asked my husband to take me to the barbershop and cut off what was left. I sat in a neighborhood friend’s chair, whom I trusted, and requested he “shave it all off.” While I was in the chair, my husband purchased a navy blue fitted cap and then chauffeured
me to work.

I am a Survivor!

Before I was ever diagnosed, I was an active advocate for cancer awareness. I would participate in “walks to find a cure” and fundraising to support the cause, encouraging my family, friends, neighbors, and co-workers to help in their own way. In 2016, I followed my passion for awareness and helping others like me
me by organizing a breast cancer walk for my hometown in Bridgeport, Connecticut with the mayor’s support. I will continue to tell my story and encourage others to share theirs. While we continue to stand together, we will fight to end breast cancer!