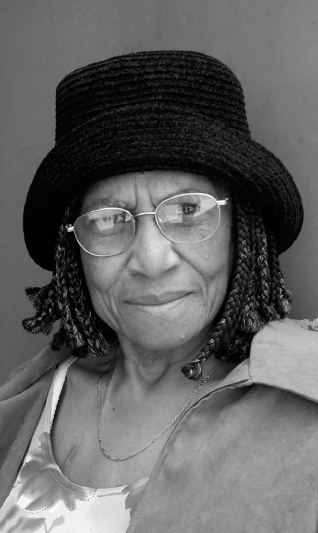 My name is Marie Ellison; I’m a native of Pendleton, South Carolina. I moved to New Haven, Connecticut in 1954. I am a firm believer in having my yearly mammogram.

However, in 2003 I missed my annual appointment. In January 2204, my husband suffered a massive stroke Life’s challenges kept me so busy that it had slipped my mind that I didn’t have my annual mammogram. In October 2004, I finally got around to scheduling my appointment.

When the technician took the mammogram a second time, I began to worry. The technician said that they saw a “mass” on the film, and they would contact my physician. I informed them that I had a shunt insertion from brain surgery in 2002 and the shunt ran through my breast. The results were sent to my primary physician. A biopsy was scheduled for November 17 and the results would be available on November 23 – one day before Thanksgiving. My daughter told them not to call us, that we would call them after the holiday.

It was then that I received the news that I had stage one carcinoma in my right breast, I was devastated! I did not want to talk to anyone about it, didn’t want my family to tell anyone – not even my closest friends.

My daughter, Yvonne Jones, was my lifesaver. She was by my side supporting me throughout the entire process. I had a partial mastectomy in December 2004. I decided to forego chemotherapy because my husband needed 24-hour care and there was no one to take care of him. I started 33 weeks of radiation treatment and a pill therapy. Once my radiation treatment was over, I thought life would begin to look up for me. On August 4, 2005, my husband succumbed to a heart attack.

With all I have been through, I could have given up on life, but I didn’t. My 2005 mammogram showed no recurrence of the cancer, and I am scheduled for my next appointment in October.

On May 31, I celebrated my 70th birthday, and I thank God, my  family especially my daughter-for getting me through this season of my Life.