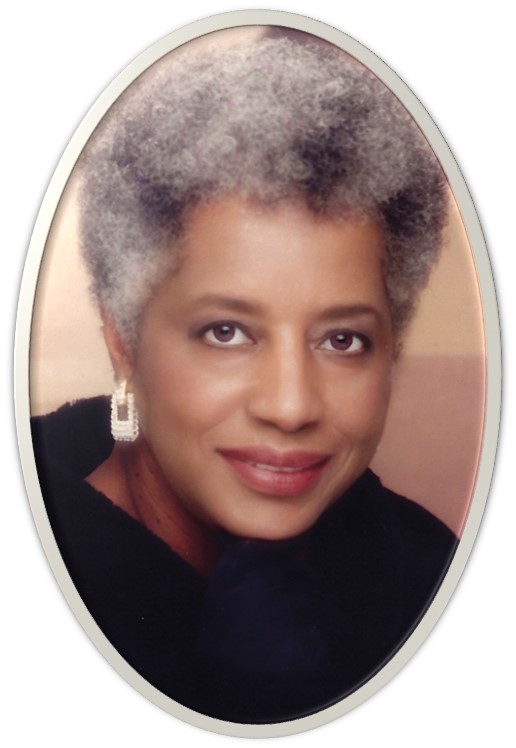 told me the biopsy report was positive for cancer, I sat and looked at him waiting for the next statement. After a few moments he said, “Most women scream and cry now.” My answer was, “God is with me.”

But before I go further, I think I will go back to the night before my doctor’s appointment to hear the results so you can understand my state of mind. That night I was praying and crying to God to be with me on this journey. It was after midnight, but I asked my husband to get out of bed and pray with me, which he did. So you can see why I was so calm, but still feeling strange or different, maybe even, as they say, “one step out.” My primary doctor had already received the news so I called my family in Connecticut for information regarding cancer surgeons.

My experience with the surgeon, radiation oncologist, and those working at Smilow Cancer Center and the Saint Raphael Campus (now a part of Yale-New Haven Hospital)  was beautiful. Everyone was friendly and supportive.

I had a lumpectomy followed by five weeks of radiation, which began with a young lady picking me up for my appointment. We had a great time talking and connecting in a special way. I then went to meet the radiation technicians, a group of wonderful, caring men and women. After the third visit it was a little boring for me, so when they called me to come to the radiation
room, which was done over the sound system, I said I would be down as soon as I finished the story I was reading. I smiled at the woman sitting in the room with me and she said they are coming. I got up and said, “Here I am, let’s go.”

The young lady said to the others we have someone who likes to play jokes. So from then on we had a great patient/technician relationship for the following weeks. Of course I was asked to play a prank on a new young doctor. I did apologize to him letting him know, “They made me do it!” and it was alright for him to look at my records.

When I had the last radiation treatment we all hugged and said goodbye. Before I left, a young woman came up to me and said William (not his real name) had never hugged anyone, but he hugged you. There were times when I talked with other women and was pleased to have them at least smile or laugh with me.

I wrote a thank you letter to the head of that department, but before I gave it to her I apologized somewhat for saying it was a beautiful experience, hoping she would understand my use of the words and not think I was a little head sick. She was happy for the thank you note.

I know God was with me during this time, working in me His purpose for this journey He had for me to travel.

I am still traveling that road. I am a member of Bosom Pals in Barbados, a group of women who meet once a month, all of whom have breast cancer in various stages working and supporting each other and just being there.

Matthew 17:20
“I say to you, if you have faith as a mustard seed, you will say to this mountain, move from here to there, and it will move, and nothing will be impossible for you.
Be strong, you never know who you are inspiring”

“Be Strong you never know who you are inspiring.”