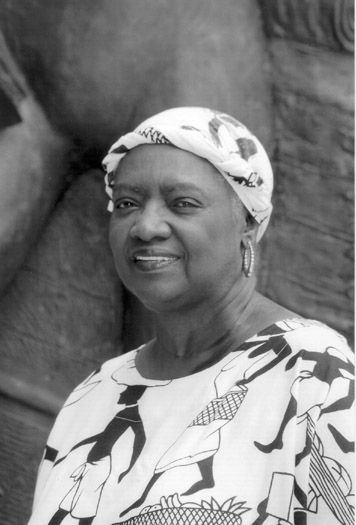 My name is Mary Alice Holmes, and I’m from Hamden, Connecticut. In September 2003, after a routine mammogram, I was told a closer look was needed. I then had a MRI and biopsy. The test results showed malignant tumor/cysts.

I was then sent to a surgeon and, after a second opinion, the decision was made to have a lumpectomy performed. I had 10 lymph nodes removed, followed by chemotherapy and radiation. I have not yet been put on Tamoxofin, but today my prognosis is positive, and I feel just fine.

I thank God for his divine intervention; for my two sons, John and William; and for my dear friend and fiancé Moore Crossey. I am also thankful for my church family and friends. Their prayers helped to sustain me during this difficult period.

I learned from this experience just how important routine mammograms, second opinions, and the power of prayer truly are.

I will always remember the words of the poem “Mother to Son” by Langston Hughes: “Life for me ain’t been no crystal stair… I’se still climbin…”