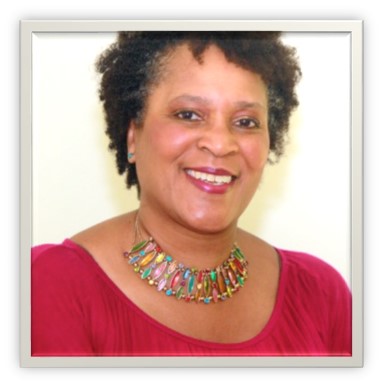 One evening, I happened to perform a self examination and noticed a hard lump on my right breast. This was something I had never noticed before. I was a little inquisitive but not alarmed. It was my husband who suggested I see the doctor.

I was apprehensive but didn’t want to overreact. However, the consistent prompting by my husband that turned into demanding that my scheduled appointment in two weeks be change to an earlier date was GOD sent! The appointment resulted in an immediate referral for a biopsy. The surgeon knew immediately that the lump was cancerous, which the lab later confirmed.

However, I felt the need to get a second opinion to see what my options were.

The second opinion was from an oncologist who recommended a lumpectomy with follow-up treatment of either radiation or chemotherapy. The surgeon who had performed the biopsy suggested I have either a lumpectomy or partial mastectomy, but made no mention of undergoing radiation or chemotherapy. My decision was based on the location of the cancerous lump and the pathology report that the tissue was a Grade III “cribriform” invasive carcinoma. I choose a partial mastectomy plus chemotherapy instead of a lumpectomy and radiation.

The recovery was matter-of-fact. I underwent six months of chemotherapy. I was a stay-at-home mom caring for two young children. They were my priority and my strength. My recovery was on autopilot and I had no time to think about my condition.

My parents died within a four-year period from the date of my breast cancer diagnosis. My faith kept me afloat. I knew I needed to be strong for the children. My family was my anchor. My support was and still is my spiritual faith.

God’s grace has given me the ability to be a 20-year survivor as of August 2013.