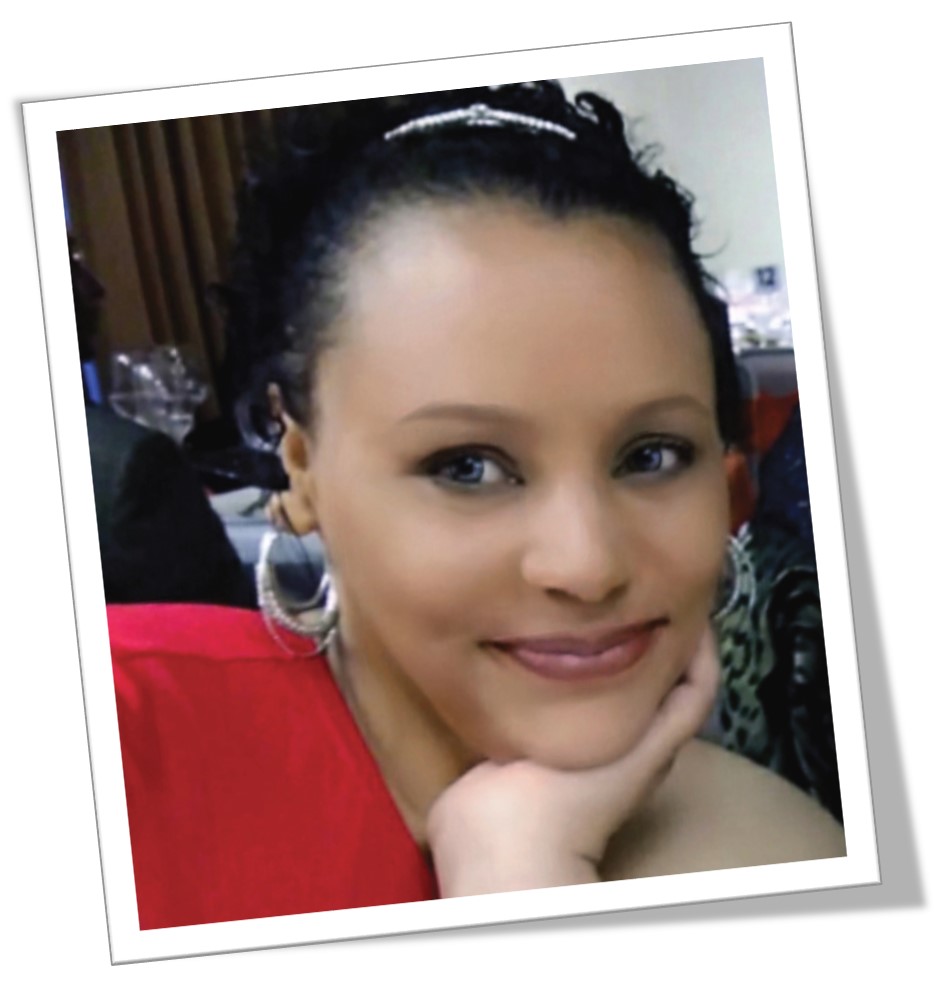 My name is Miguelina Pons. I was born in New York, but I moved to Puerto Rico with my parents when they became pastors of a church there, where they still reside. Thus I grew up in Puerto Rico and lived there until 2015 when my fiancé obtained employment in Connecticut.

In September of 2015 I went to the doctor thinking I was pregnant. I was not pregnant but I was diagnosed with Stage 2 breast cancer and I had surgery (lumpectomy) on October 18, 2015. I started chemotherapy two days before Thanksgiving in November of 2015 and I finished in January 2016. In March, I started radiation treatments that continued until May 2016.

This journey with breast cancer was something that really impacted my life. All I thought about was I was going to die and would not be able to return to see my children and family in Puerto Rico. I was comforted by the thought that since I was with my partner, I would at least have his support.

But that did not happen. When I most needed my partner, he abandoned me, leaving me practically in the streets. I could not work and was on food stamps because my doctor wrote an order for me to rest for two years. My world was closing in on me with depression and a desperation that gave me attacks of panic. Gardner House came to my rescue and vouched for me with my landlord.

I am here and I am strong. It has been almost three years after my diagnosis. I am free of cancer now.

Today I am working and little by little I am putting everything back together and getting on track. I am working as a caregiver in a private company where I can help others who are going through some of the same situations that I had and also cases much more serious than mine; but I can help them to understand that it is not the end of the world; that if you can fight, you can win the fight.

I thank God for putting me on my path to Gardner’s House and to Sisters’ Journey.