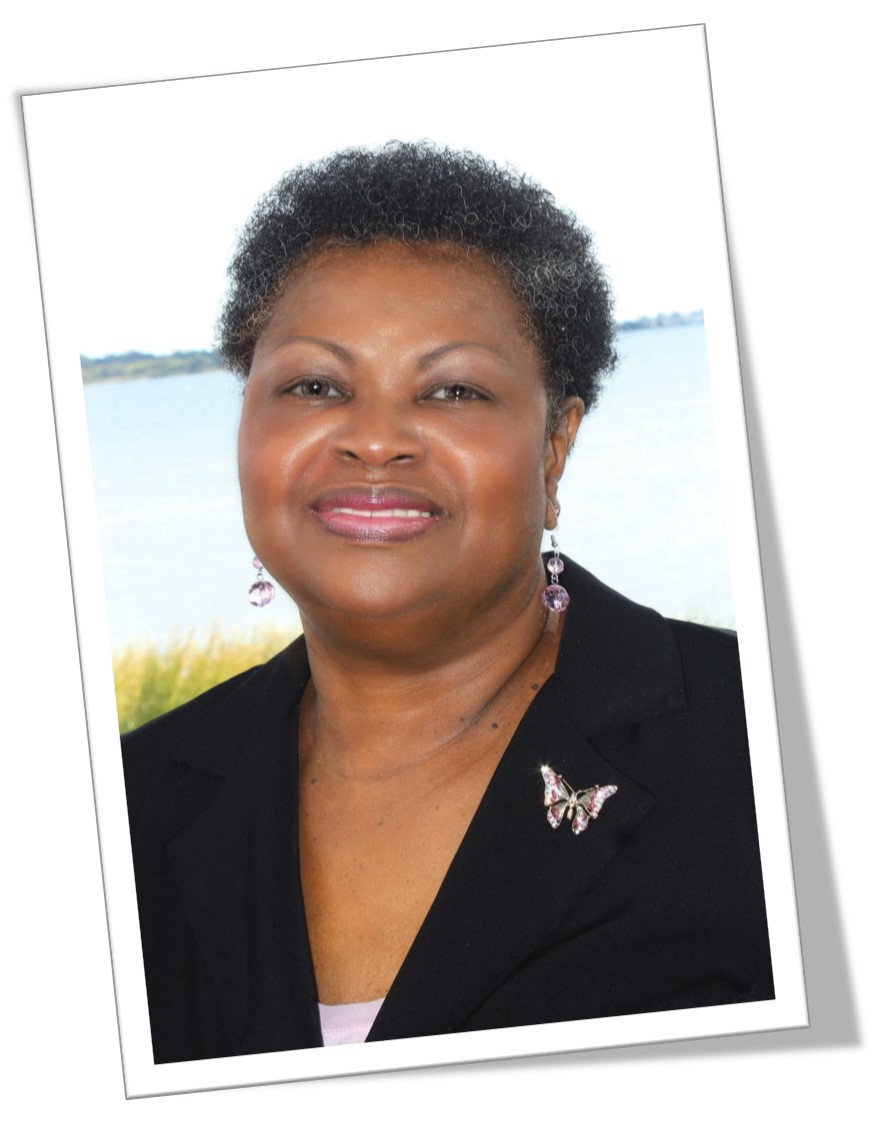 My name is Nina Ratliff-Williams. I am 63-years young and a 3-time cancer survivor! I am a native of New Haven, CT via Chesterfield, SC – the 5th of James and Juanita Ratliff’s 12 children. I have nine sisters and two brothers. My two daughters, Antwan (Danny, Jr.) and Tenisha (Reggie), have given me five grandchildren and three great-grandchildren whom I love dearly. I also have a host of nieces, nephews, cousins and friends.

My journey with cancer began with a history of having dense breasts from an early age. I’ve had many surgeries on both breasts, which ultimately lead to a double-mastectomy. My breast walls had always shown masses of cysts and tumors. I regularly performed self-breast examinations and whenever I discovered a lump, I would have it removed and tested. The results were always negative.

However, in September 2011, one of my discoveries wasn’t so “routine.” After the usual tests, my doctor recommended a bilateral ultra-sound, which showed something was different. Inside a sack located within my left breast was a mass that had not been observed before. My doctor recommended a biopsy to determine whether the mass was benign or malignant, but I requested it be removed immediately. The biopsy was performed and I was diagnosed with a rare form of breast cancer known as Spindle Cell in my left breast. Since a mastectomy would be performed on my left breast, I requested a double-mastectomy. Given my history and due to the multiple biopsies performed on each of my breasts, I didn’t want to risk the cancer spreading to my right breast and having to re-live the process all over again.

On April 4, 2012, I underwent a double-mastectomy with silicone implants. Following the surgery, I was informed that I would need radiation therapy for 30 days. Little did I know the radiation would cause the silicone to leak, which resulted in an infection in my left breast. What an awful ordeal that was! During the summer of 2012, I had to use a pump to remove the infection from my system and in September 2012, I had the implants removed and a trans-flap procedure performed.

I was home for six months when depression seemed to get the best of me. At the time of my diagnosis I was married; however, my husband at the time could not handle my illness and the depression that came with it. We divorced in January 2014 after 17 years of marriage. Through it all, I thank God for sustaining me through that difficult time. What a long journey it was and still is! I have learned to lean and depend on Him. Looking back, I know it was God who kept me during that ordeal, as I prayed daily. He was my advocate. He was my rock, and I would call on Him because I knew He loved me unconditionally and would see me through it.

In January 2014, I had an emergency appendectomy. That was an extremely difficult time for me both physically and emotionally. It wasn’t just that I had to have another surgery, but it also brought back memories of losing my youngest grandson, Danny III “Dan Dan” after he had an appendectomy in April 2005. Following that nightmare, in July 2015, I underwent surgery for lung cancer. After a routine visit to my doctor, he ordered a CT Scan which identified yet another form of this horrible disease. I was fortunate not to require chemo or radiation therapy after that surgery. However, when which led to a diagnosis of Stage III Thyroid Cancer. Preparing for that surgery was the hardest thing I had to
do in my life. My family had just suffered the loss of my oldest sister, Margie, in September 2016, to pancreatic cancer and I was gearing up to have surgery just one week after we laid her to rest. While mourning such a devastating loss, we had to prepare for the unknown outcome of my impending surgery. The surgery to remove my thyroid was performed in October 2016. Following that surgery, my oncologist informed me that the radiation following the mastectomy had caused the subsequent lung and thyroid cancers.

I give thanks to God for my Job at Yale University where I will be employed 15 years on October 2017.
I appreciate the doctors and nurses who took very good care of me. I thank my manager, supervisor,
team leaders and coworkers for their support during my illnesses. I have returned to work and am
currently recuperating from the Thyroidectomy with lifelong treatment to stay alive.

While it has been an uphill journey, I know I do not battle alone. I am being used by God as a living testimony to share my story to anyone who faces any form of this terrible disease. I thank God for being Jehovah-Rophe, the God who heals, and Jehovah-Roi, the God who sees me. I am alive today to share what I have been through and I know my thanks is not in vain because He continues to keep, comfort and sustain me, even in my times of doubt and weakness, because He is the advocator for my life. He has been present in every operating room and guided every surgeon’s hand. He has made it possible for me to be here to act as a beacon of His light for anyone who stands in the need of encouragement.

I encourage anyone reading my story and going through a battle with cancer to fight, as well as pray, knowing that your faith is as strong as the work you put in to sustain your life. Stay strong, stay focused, continue to make healthy choices. Always seek to live and never let the illness dictate your actions. I am proof that you can survive!