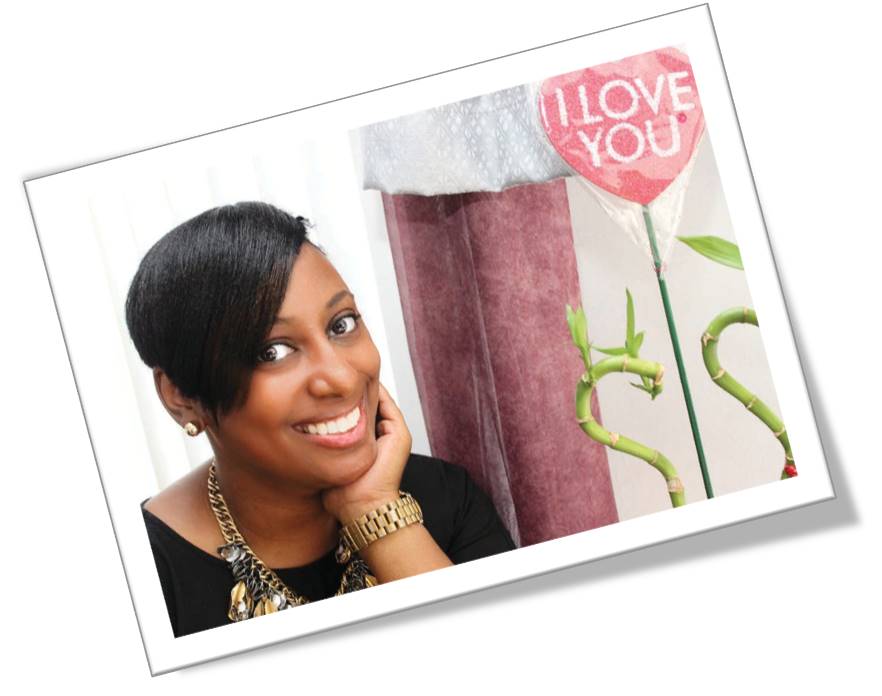 I always knew I would get breast cancer, I just never thought I would get it this early in life. My name is Shelly Daniley Hicks. I am 35 years old and the mother of an 11-year-old young man. I am also a third generation breast cancer survivor, diagnosed at the age of 34. I found my lump myself and watched it for a year under the direction of my doctor. When I brought it to her attention, she said, “Oh it’s probably nothing.” So I believed it was probably nothing. As time progressed, so did the lump. It grew and caused me periodic pain. Now that I’ve heard that breast cancer doesn’t cause pain, I believe that was God, telling me to pay attention and get checked. I listened and scheduled my mammogram.

I went in for the mammogram on June 3, 2015. Once the results were reviewed, the doctor asked me to stay for an ultrasound that same day. He mentioned that he saw calcifications on the ultrasound and wanted to biopsy later that day. Yes, I had my mammogram, ultrasound, and biopsy all in the same day! My mom was with me. We went to lunch, but instead of eating I became a “Google Doctor.” I researched calcifications and diagnosed myself before the biopsy. Once the biopsy was complete, I went home and waited – waited for what seemed like forever to  receive the news. About a week later I got the call – I had Stage 1 breast cancer!

The appointments seemed to come quickly from that point. I elected to have the same team my mother used three years prior and we all went to work on
saving my life. July 6, 2015, I had a double mastectomy with reconstruction. Dr. Horowitz was my breast surgeon and Dr. Au was my plastic surgeon. They were the best team I could ask for. From diagnosis to surgical follow-up and every moment in between, they were and still are extremely supportive. They, along with the staff
at Smilow Cancer Hospital, made sure I was knowledgeable about my diagnosis, prognosis, and care.

I now know that a diagnosis isn’t the end of the story. It became the beginning of a new chapter for me. I am forever grateful to God, my family, and my friends for
being by my side all the way. Their support reminded me f the importance and value of friendship, love, and encouragement.

My advice to other young women is to check yourselves often and be an advocate for your bodies; don’t let your voice be quieted. Early detection saves lives.