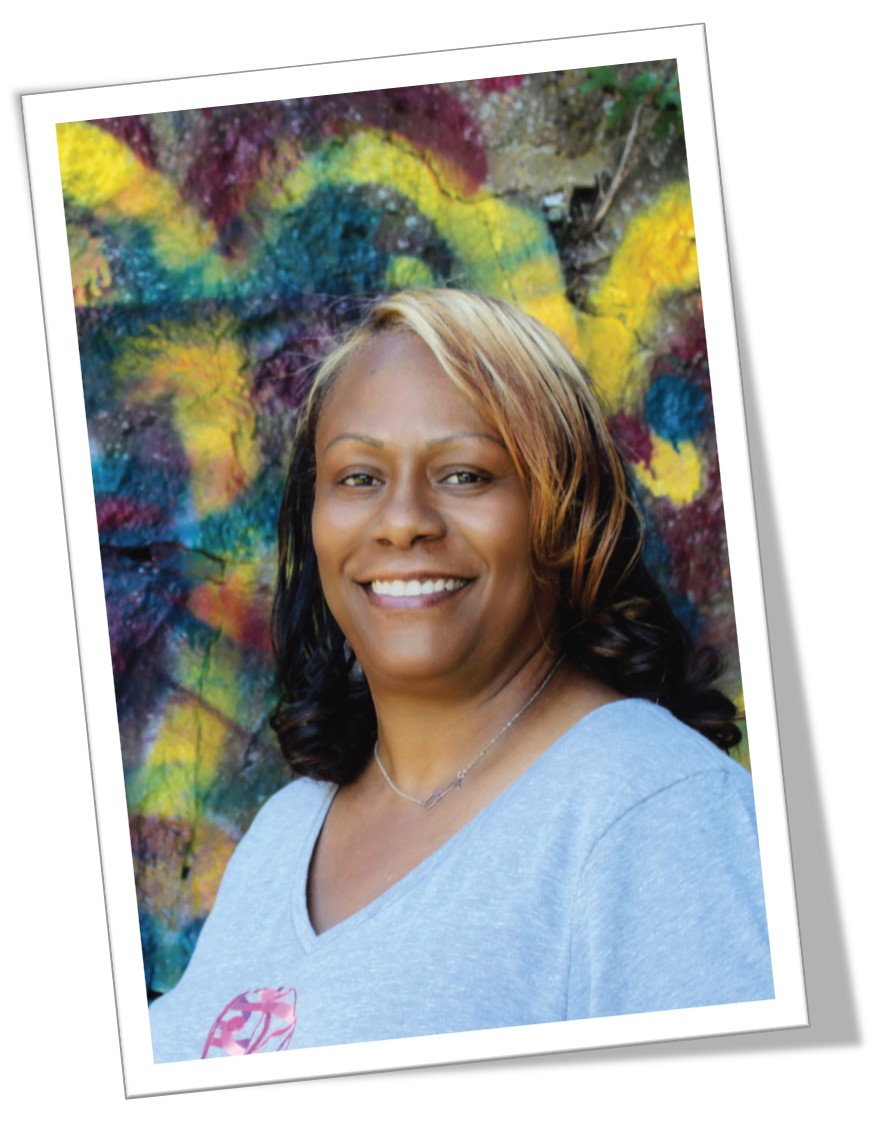 Hi, my name is Stacey Hobson. I am the mother of one son, DaVonn, and grandmother to one special granddaughter, Keyani.

I started having mammograms in my late 20s at the request of my doctor due to another breast-related issue. In May 2006, I went to have my regularly scheduled mammogram. This time things were different. First, the technician told me not to get dressed; then she told me the mammogram was not clear and she needed to take another image. After the second mammogram, the technician told me she wanted to have the radiologist take a look at my mammogram results. Two hours and three mammograms later, I was told my mammogram results were abnormal and I needed a biopsy.

At 35 years young I had to have a biopsy. A week later, I got the results that I had Stage 1 Breast Cancer and it was treatable. I scheduled a consultation to get all the information I could about Stage 1 Breast Cancer – surgery, treatment, pre- and postsurgery and any other information that was important to my health. I was in shock,
scared and nervous, but I immediately told my son, my mother (Sharon), my sisters (Debbie, Adrienne, Erica, & Jonisha) and my friend (Marvina) who were all very supportive.

Although it was Stage 1 Breast Cancer, it was detected early and it was invasive, but confined to the area where the abnormality began. It was successfully treated with surgery (a lumpectomy, removing the tumor and any adjacent tissue) and 16 weeks of radiation. Some days were better than others, but most importantly, I survived, and I’m here grateful and thankful.

EARLY DETECTION IS THE BEST PROTECTION!! Thanking God for his grace and mercy.

Special thank you to my sister Debbie and good friend Marvina who were right there with me before and after surgery and then by my side at home while I was resting, relaxing and recuperating!!!

Since becoming a Survivor, I have been a committee member with the American Cancer Society/Making Strides Against Breast Cancer. I started my own Team in 2007, Team F.A.C.E.D (Fighting Against Cancer Every Day). We started out with 10 team members and now we have over 40 walkers and supporters and we continue to grow every year. I would like to thank all the walkers and supporters. We will find a cure one step at a time!

Stage 1 Breast Cancer! What does that mean for me? GOD IS BIGGER THAN ANY PAIN, PROBLEM OR PROCEDURE!

God Bless all the survivors!