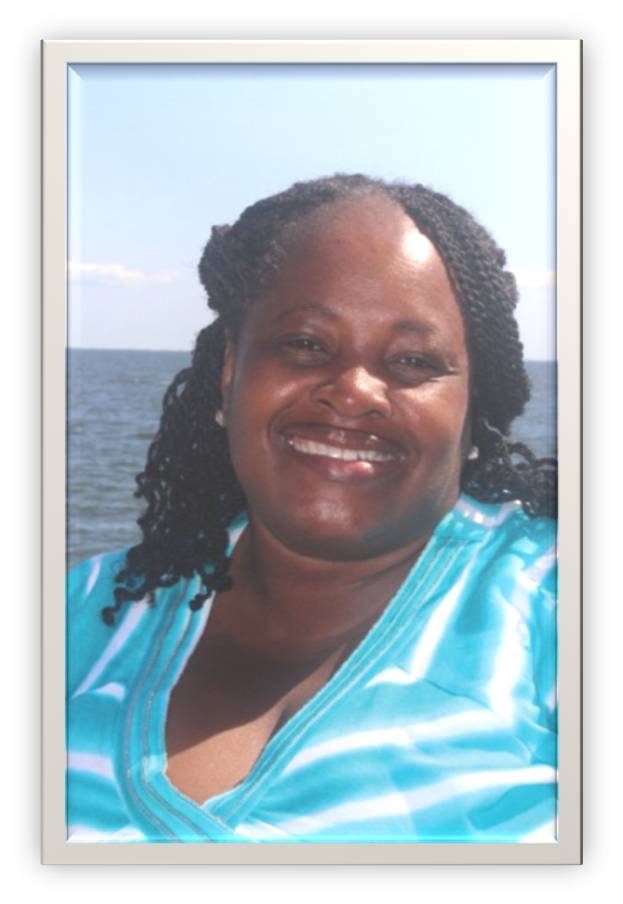 My Name is Tiffany Miller and I am a survivor. My second birthday is September 29, 2011 — the day I was cleared of breast cancer.

My journey started in May 2010 when I went in for my annual mammogram. Afterwards, however, I received a letter in the mail to make an appointment to repeat the procedure.

On June 7, 2010, I went in for my second mammogram. On June 22, 2010, I received another notice saying that the results of my breast examine indicated an abnormal area in my left breast that needed to be looked at in further detail.

In July 2010, I went in for a core biopsy at Yale Temple Medical. My husband (fiancée then) couldn’t come in the back with me for support. I was both scared and nervous at the same time.

On August 17, 2010, my husband-to-be and I went in to learn the results from my core biopsy. That’s when we found out that I had Stage Zero breast cancer (DCIS).

The hardest thing I had to do was to tell my daughters, parents, family and friends that I had cancer. I felt like I had to be strong for my daughters and that meant I couldn’t show them that I was scared. So I put up a strong front and went into denial. I continued planning my wedding and honeymoon like I had never gotten the news about having cancer.

On Sept 14, 2010, nine days after my wedding, I went in for surgery (lumpectomy) and was back to work two days later.

On December 21, 2010, I started eight weeks of radiation. I continued to work throughout the entire time of my treatment. I continue to see my surgeon regularly and have follow-up mammograms every six months. I cannot STRESS the importance of getting your annual mammogram. Had it not been for my mammogram, my cancer could have continued to grow because I did not have a lump that you could feel.