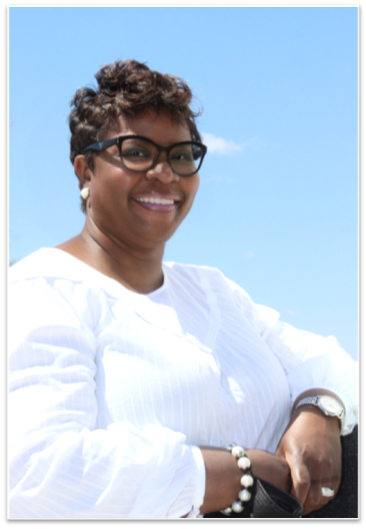 I first received the phone call on March 19, 2018 – one day before my 51st birthday. My doctor stated that my biopsy came back positive. He then explained that my diagnosis was positive for DCIS, short for Ductal Carcinoma In-Situ Cancer, Stage 0.

Ductal means that it is located within my breast duct glands.

Carcinoma is cancer of the skin or from epithelial cells, in this case, the cells in the lining of my breast duct glands.

In-Situ means that it is in the original state and has not gone beyond that point.

After receiving my annual mammogram, I was notified that the doctor wanted to see me again because they noticed something on my mammogram that caused some concerns. It was explained to me that I had calcium spots on my left breast. A biopsy was ordered to confirm my diagnosis.

April 19, 2018 was my first surgery. A lumpectomy was performed to remove the cancerous tissue. I later found out that the first surgery was unsuccessful in removing all the bad tissue. Therefore, I had to have a second surgery one month later. The second surgery also was unsuccessful at removing all of the bad cancer tissue. I now faced the decision of having a mastectomy done on one of my breasts, which was a very difficult decision for me, but God was still faithful.

In October 2018, I made the decision to have a third lumpectomy, which was successful. My doctor was able to remove all the cancer tissue. Within a couple of months, I underwent several treatments of radiation to kill any remaining cancer cells. I am now going on four years of being cancer free and I thank God for allowing me to overcome this journey of my life. I also would like to thank my surgeon for his effortless perseverance of continually trying and succeeding; and finally, I thank my family and friends for all their love and support during this time of my life.