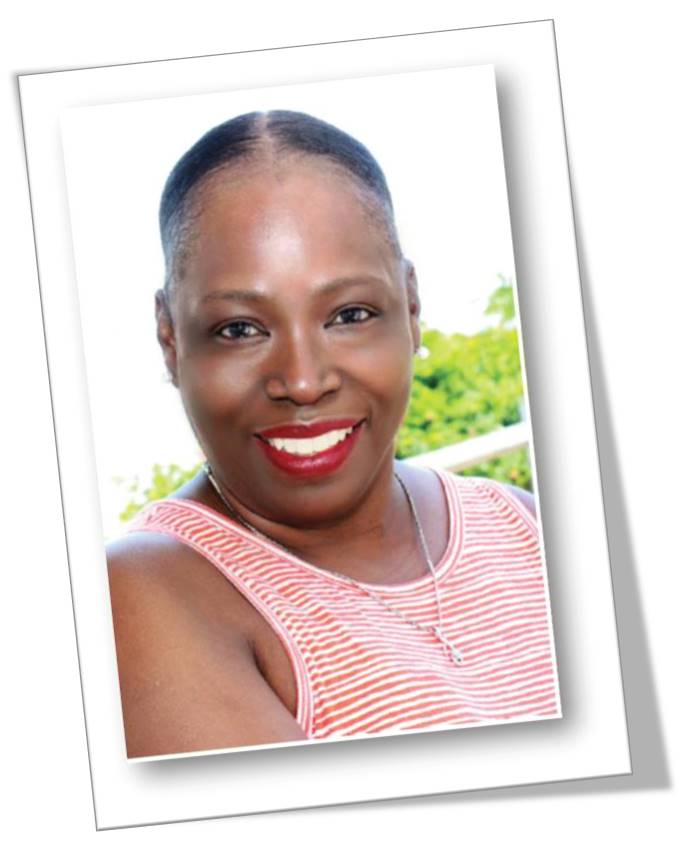 I was a Billing Instructor as well as the Billing Coordinator for Yale New Haven Hospital. Then in March 2009 my husband died of a fatal heart attack.
I was left alone to raise two kids by myself. I had no family, no friends, no support at all. As a teenager in New York, my GYN always taught me to do self-breast exams since I first started taking birth control pills at the age of 16. It was now February 2013. I was 48 years old, and while showering I discovered a lump. That same day I went to the radiology department at work and got a mammogram. The radiologist discovered something suspicious and wanted me to have a biopsy. I
went for the biopsy and a week later I got a phone call and was told that the tumor was cancerous. I thought my whole world had come to an end. How could I tell my mother, who had just buried her daughter in 2010, that another daughter was now faced with a death sentence? How could I tell my children that their mother – the only means of survival for them at that time – was going to die? I cried and cried and I prayed that God would give me direction, courage and strength to get
through this. I was alone with no one to lean on. Nobody to hold me and say it is going be all right. All I had was myself and sweet Jesus.

I went to the doctor’s appointment and he confirmed it was cancerous and it was in my right breast duct, which he said was a good thing. It was breast Carcinoma In-situ, meaning it was confined to one area and it was at the beginning, at Stage 1, and my early detection was something that he commended. He talked about surgery (lumpectomy) and then he told me I was going to be fine. He told me about aftercare, which would only be radiation. Because of the early detection, the
cancer was not that advanced for the need of chemotherapy. Then after radiation treatment I would undergo five years of hormonal therapy.

I had the lumpectomy and then completed the radiation treatment. Physically I was doing okay; but the mental and emotional part of it was difficult. I continued to feel overwhelmed, depressed, lonely, afraid, empty and doomed. I needed to talk to someone about these feelings and I could not keep walking around feeling empty. I went on-line and found a cancer support group, Nubian Sisters. I left a message, and within a day Sister Jackie Roberts called and invited me to the group
at the Smilow Breast Cancer Center, the same place I had surgery. I had this feeling that it was a sign from God that I was no longer going to be alone. I got to the group and have been a member ever since. The support, the outreach, the group sessions, and the awareness activities that the Nubian Sisters have made me a part of gives me so much hope. The sisterhood we have for one another is the extended family that I never had. I began to feel alive all over again.

I have my bad days but my good days outweigh them all. I am working, eating right, spiritually rich and financially okay today. God only gives me what he thinks I can handle. I have a strong relationship with Him and the people He placed in my life, and for that I am so grateful. Every opportunity that is out there for me to help someone the way that support groups helped me will forever keep us going strong. I extend myself 100% because it’s a part of my healing process to give back what was once given to me. It keeps me full of joy. We must always continue to develop more outreach programs, research, medications, testing, prevention, and educational programs to fight this monster called Cancer. For united we will stand but divided we will fall.

I thank Sisters’ Journey for considering me a candidate for your organization’s event. I have been cancer free for three years now and have eternal freedom from this disease. AMEN!