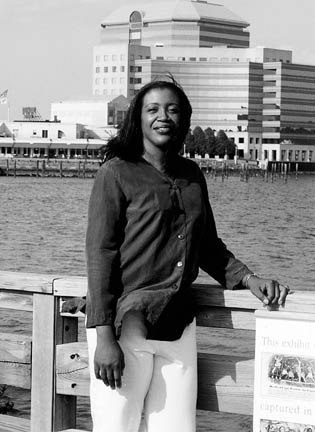 This is my story to educate people like me who are not too keen on going to the doctor for regular check-ups.

I had been feeling a little pain in my left breast for at least a few months. The pain was not constant and did not bother me too much. Since I did regular self-breast examinations without feeling any lumps, I was convinced that this annoying twinge would go away.

I got hired for a job that I had been pursuing for some years and a physical was required by the new employees’ policy.

During my physical, my doctor examined me thoroughly, found that all was well, but noticed that I had not had a mammogram in a couple of years. My doctor scheduled an appointment for me and lectured me on how important it was to have a mammogram annually, since I was forty years old.

When I had my mammogram done, I noticed that the radiologist was taking more films than were taken at my last mammogram a couple of years prior. The doctor called me into his office and told me that I needed to see my doctor immediately, because there were calcification in both my breasts. I needed to see a surgeon to have a biopsy done. I had the biopsy the following week. The calcification in the left breast were malignant and the right was benign. Two days before Christmas, I had a lumpectomy. Thank God, they got it all. Radiation treatment followed for seven weeks.

After my six-month employment probation was over, I had a double mastectomy because the chance of the calcification in the right breast turning cancerous was very high.

I have learned the importance of regular check-ups, at a high price. Thank God for mammograms because, without that test, I would not have found the cancer at such an early stage. There were no lumps. I am a survivor of cancer for two years now and in high hopes of remaining cancer free. I get regular check-ups and follow up on all appointments.