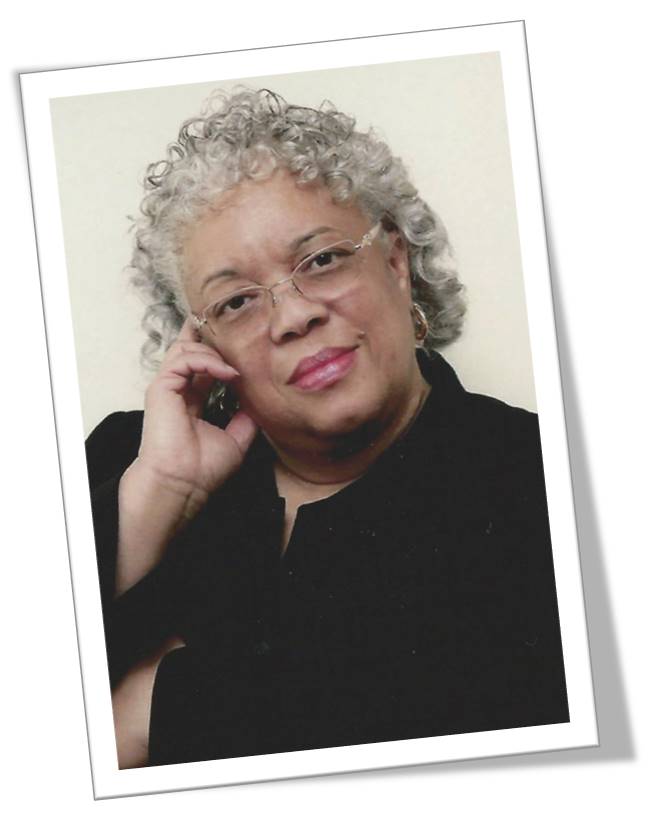 I always kept my appointments for my mammograms because cancer ran in my mother’s family. My mother had a mastectomy after being diagnosed with breast cancer. The process was very difficult for her and I stood by her through the entire process. She was a 40-year survivor, passing away in 2009 of a non-related disease.

In 2005, after keeping my mammography appointment, I received a call from the physician asking me to return for another appointment. When I returned, I was advised that they had found something in my breast and they wanted to do a biopsy. When the doctor received the results, he advised me it was cancer.

I was devastated! I had been a true servant of the Lord and could not believe that God was allowing this to happen to me. I broke down and cried and God spoke to me and said, “I never told you that you would not go through anything. I did promise you that I would never leave you nor forsake you and I will be with you until the end of the world. Stop crying and let’s do what needs to be done.” I went through my treatment and would witness to others and they would witness to me. I thank the good Lord for His promise to me and that I continued to believe in His word. I held on to his word through everything.

My family was very supportive through my lumpectomy and the subsequent treatment, which consisted of radiation and then five years of hormonal treatment (Tamoxifen). My best friend stood with me through the whole process. I truly thank God for my family and my friend. As of this year, I am still cancer free.

My doctor released me in 2015. He told me that he could have released me two years prior, but I had been such an inspiration, he was reluctant to release me so he continued my appointments. It is so very wonderful to stand on God’s promises when you are going through and see how it inspires others through your testimony showing God’s healing power. I praise God for His healing of me and for my being cancer free today.
To God Be The Glory!