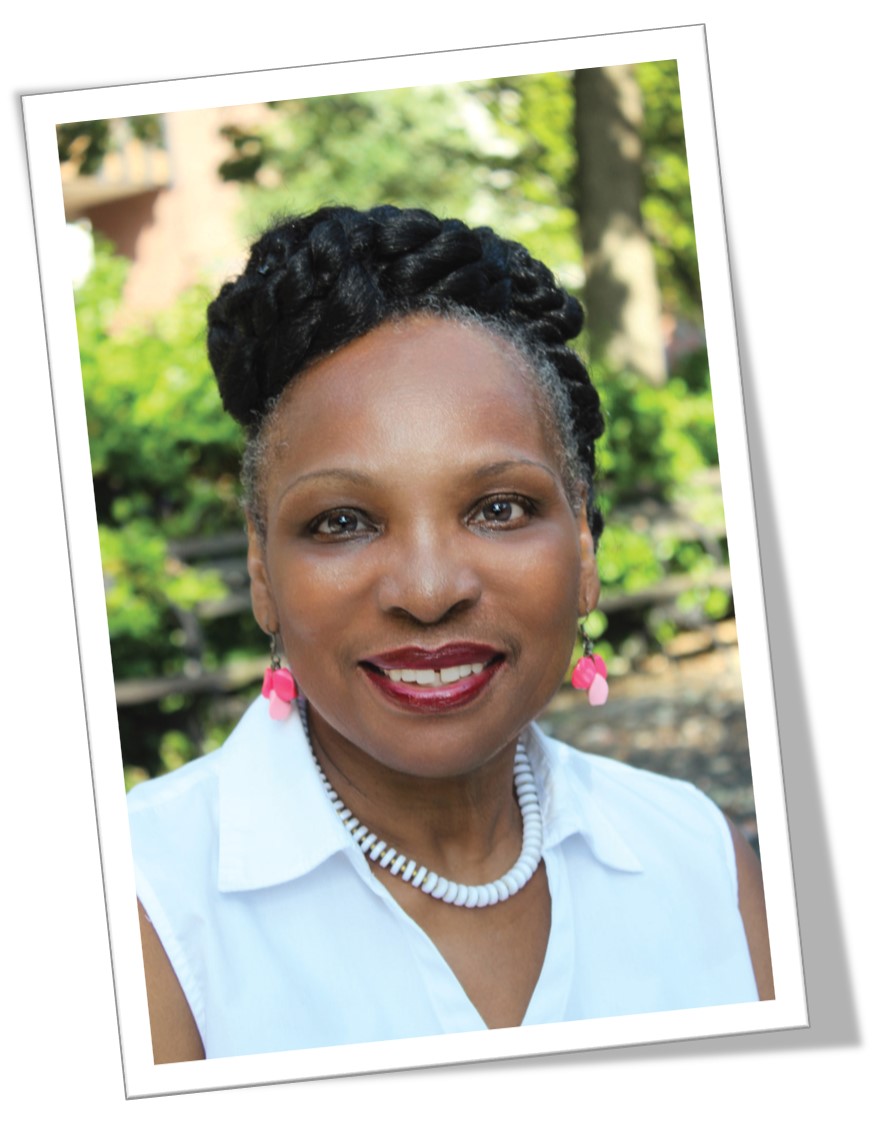 My name is Cynthia Newman Gibson. I am a 65-year old widow and mother of three adult children, Shonda, Tamara and Jamaal, and eight grandchildren.

I was born and raised in Hartford, CT to the late Cedric and Lottie Newman, Sr. My parents thought it not robbery to train my seven siblings and me in the fear and admonition of the Lord, and for that, I am truly thankful. We attended church and Sunday school regularly, learning about faith and trust in God. It is this faith and trust that has brought me through the many trials and tribulations in my life, including my breast cancer journey.

My yearly mammogram was on a Monday. At 55 years of age, I had never missed an appointment. In past years I had three cysts and one tumor removed. Thank God, they were all benign!

For the first time in years, I left the Imaging Center with joy in my heart. I was not asked to have a second set of views taken. That joy, however, was short-lived. The next morning I received a call to schedule another appointment to take bilateral views.

November 26, 2007 was a beautiful, unseasonably warm fall afternoon. It was my son’s birthday and it was also the day of my follow-up appointment. During my appointment, I was advised by my radiologist to have a biopsy, which I did. The biopsy revealed Ductal Carcinoma In Situ (DCIS).

It felt as if my world had been turned upside down. Those four words pierced my soul. “You have breast cancer!” I sat in my car and tried to cry, but the tears would not flow. I asked God,
“Why me?” My own question was answered with, “Why not me!” After sitting for a while, I said a prayer and drove off. My God was in control!

I shared the news with my family and the tears, hugs and comforting reassurances let
me know that I was not in this alone.

I was referred to Dr. Kristen Zarfos, who at that time was the Director of the St. Francis Hospital Comprehensive Breast Health Center, specializing in surgical oncology. I believe God placed Dr. Zarfos in my life.

There were six more tests during that month of December. Stage 11, Ductal Carcinoma In Situ was the finding. On January 7, 2008, I had a partial mastectomy. The cancer had not spread to the lymph nodes, but because of the potential of the cancerous tissue to spread to other tissue and even affect other organs, a total mastectomy was recommended, which I seriously considered.

The mastectomy was scheduled for later that month, January 28, 2008. My 56tth birthday was the next day. That morning, my husband Thomas put his arms around me and said, “Cynt, when you wake up on your birthday, you will be cancer free!” He had accompanied me to most of my appointments and was my biggest supporter. He was also a nine-year survivor of both colon and prostate cancer.

After my discharge, I received around the clock care from my husband, children, and siblings – five of whom were employed in the medical profession. I was also thankful for the support of my friends, church members, colleagues, neighbors and the compassionate staff of the St. Francis Hospital Comprehensive Breast Health Center.

I must admit that during my recovery, there was healing, tears, rest, joy, pain, anxiousness and some sleeplessness; but amidst all of that was a confidence that, by the grace of God, I would get through this battle… and by the grace of God, I did. He gave me peace in the midst of my storm. Today I am a 10-year breast cancer survivor. I facilitate a cancer support group at the Hopewell Baptist Church in Windsor, CT. My greatest joy is spending time with my family. I continue to grow in faith