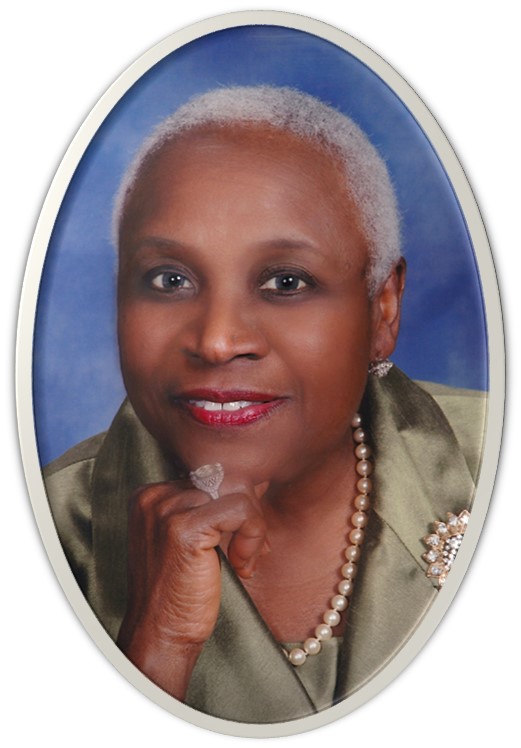 I knew there was a history of breast cancer in both my immediate and my extended family. Some had even died from the disease. Right then and there I had to take charge of my body. Prior to this I had never given it much thought. I had never had a mammogram but I scheduled one at Yale-New Haven Hospital while I was on a detail in New Haven. A few days later I received
the results and it was good news.

I continued to examine my breasts and have a screening done every year in Hartford.

On my fourth examination the technician informed me not to get dressed; the doctor would like to discuss the results of the screening. I began to question the technician relentlessly… “Why and what does he want to see me about?” She tried to calm me down by saying it might not be anything serious. On my way to see the doctor, I was praying very hard and asking
God to help me get through whatever the result of the exam had shown.

The results of my 1994 mammogram showed a tumor and on February 2, 1994, I had a biopsy and the result was positive, the tumor was malignant. I received two opinions and the recommendations were the same so I took their advice and decided to have a radical mastectomy.

A few days later I met with the surgeon who was going to perform the operation. At this point I didn’t know which way to turn so I prayed to God to help me get through whatever I had to face. In other words I left everything in God’s hands.

I underwent six months of chemotherapy; and on several occasions the surgeon came to see me while I was having the chemo. I have been in remission for 20 years now and I thank
God every day for allowing me to see yet another day. Without those annual mammogram screenings I might not be here today.