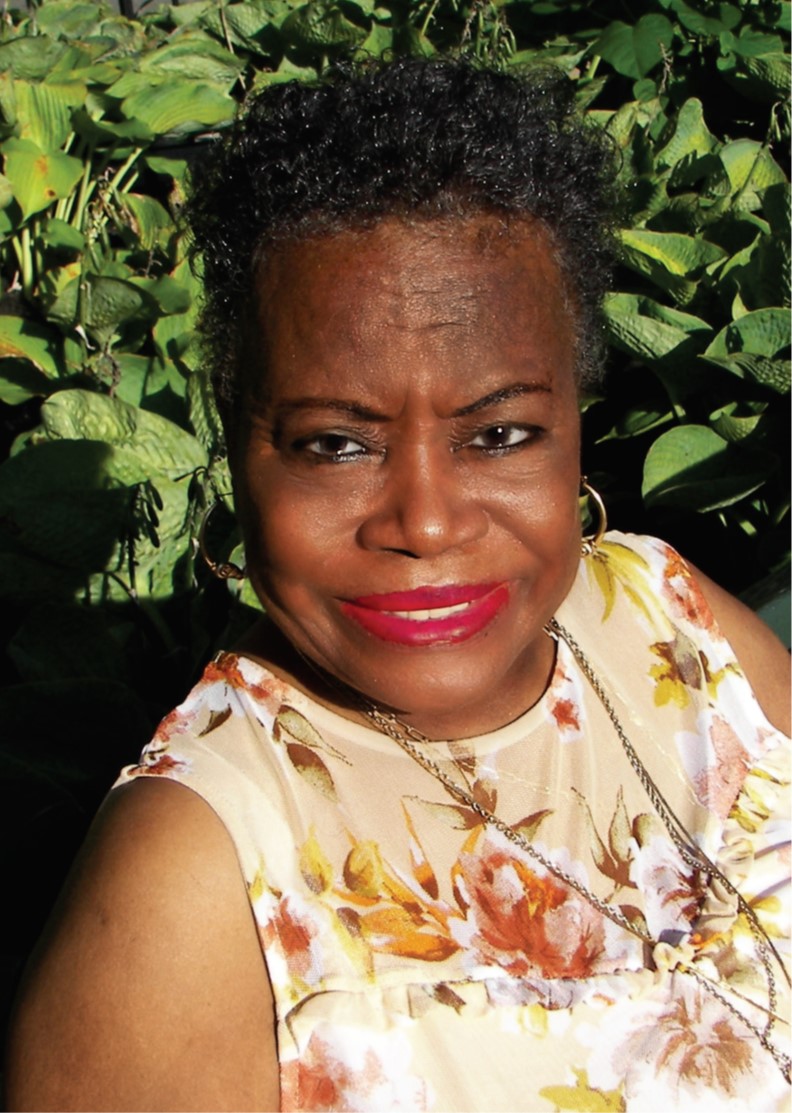 parked outside my apartment. Although I had not registered and did not have an appointment, I was able to get a screening that day. The test results revealed a lump inside my breast. The next thing I did was schedule a visit to my primary care physician, who suggested I get a micro mammogram. This I did. I was assured by the new doctor that it was “nothing to worry about” as it was probably scar tissue from a prior surgery I had had 25 years ago. Because of the fact that something was in my breast that wasn’t supposed to be there, I insisted on a biopsy. The biopsy concluded I had breast cancer.

I choose to have a mastectomy rather than chemotherapy because of the suffering my mother had endured when she was treated with chemotherapy for a different type of cancer.

Although I was provided with support group information, some of it was outdated and the groups were no longer functioning. Of the few that were operational, I did not find them to be very supportive. During support group meetings, most of the group members sat in silence, sharing little to nothing in terms of information of any value.

The years following my surgery were filled with a sense of hopelessness. My friend Cherrie, who had gone through what I still had to go through, was basically the only person by my side from the time of my diagnosis. After Cherrie’s passing, there was no one else to talk to whom I felt could understand my feelings.

For the next few years I walked around in a daze, constantly praying for help. My prayers were finally answered by a chance meeting with a guardian angel named Jenny who introduced me to Sisters’ Journey. For the first time in the four years since my diagnosis, I cried. I had finally met a group of women like myself who welcomed me with open arms, like I was some long, lost, family member. I no longer felt shame about having one breast. I met women who had been living cancer free for more than 20 years! These women shared their stories, gave me their phone numbers and most importantly, whether they knew it or not, gave me hope.

Thank you, my sisters in Sisters’ Journey. I will be forever grateful to you and the love
you’ve given so freely.